“Missing persons” – the tragedy of Cyprus 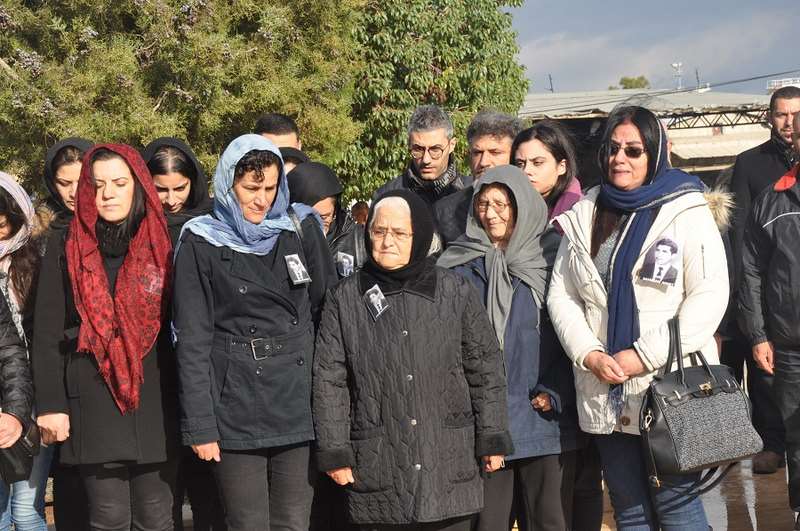 He was a giant of a man. Our gentle giant. “Uncle Pasha,” we called him.

“Huriye, let us take the children for a ride. Gather them round,” he would call out to Auntie Huriye, his wife. We would jump in his shiny black Dodge he had recently purchased with screams of delight.

I remember he once took us to the adventure playground we called ‘Çukulalar’ in the Greek sector. It was our first time in this delightful place. I still remember and savour this night. Even though the Ferris wheel made me nearly pass out with fright, I immensely enjoyed every second of it.

Sometimes, in convoys of cars, most of the street would go to the seaside in Kyrenia. Karakız or 6.5 Miles Beach were our favourites. Uncle Pasha’s huge Dodge always lead the processions.

We loved our Uncle Pasha. He loved us children back.

One day when we woke up, he was nowhere to be seen. “Where is Uncle Pasha?” we asked.
No one would answer us at first. Then they said, “He went to his village. He will be back soon.”

Days went by. He did not come back. Then the adults said he is “missing”. How could that be? How could a grown-up be missing? How could no one know where he was?

Auntie Huriye, who was not a talkative person at the best of times, withdrew into herself even more. My recollection of her was as someone always sobbing, always staring into space with an empty expression. She would sit next to the huge front door, her watery eyes fixed on the junction. Any time now, the black car would turn from Abdi Çavuş Street into ours, and park in its customary space…We missed our generous uncle. We would secretly, selfishly long for those times we rode in the Dodge.

We grew up. Spread all over the world. Tragically, Auntie Huriye’s life ended without her ever knowing the fate of her husband. Perhaps her heart gave up with the unfathomable sorrow she felt for his absence.

I once again recalled Uncle Pasha when I read an article in Sevgül Uludağ’s column. “Four experts on our committee found their grandfathers’ remains during identification work,” the headlines screamed. I wondered how the four experts felt. What a grim, stressful situation it must have been for them. Who knows, they might have felt somewhat relieved at those discoveries. Years of waiting were at an end.

Closure. How annoyingly meaningless this word must mean to the loved ones of “missing persons”. How can this pain ever close?

We say to our nearest and dearest, who are in very distressful situation: “I know how you feel”. I don’t think anyone who has not suffered the fate of families of “missing persons” would ever be able to understand how they feel. It is just not possible.

“Missing persons” is one of the most tragic aspects of the Cyprus Issue. In other parts of the island, little Androullas, Andreases, and Elenis must have asked similar questions: “Where is my dad, brother, Uncle Vassos, Aunty Maria?”

I feel a deep sense of gratitude to the members of the bi-communal Committee of Missing Persons (CMP) and “Together We Can” group, as well as others who work in this field. They, and especially those at the front line of excavating and identifying the remains of missing persons, have enabled dozens of families to give their loved ones a proper burial and to finally grieve. They are the heroes of Cyprus. Sevgül Uludağ is one of the leading characters among these heroes.

Last summer, Sevgül was invited to London by the Komikebir Association. She did a very emotional power-point presentation on “missing persons”. There wasn’t a dry eye in the tired old hall of the Cypriot Association. She was presented with “Thank You” certificates and an award. She deserves the Nobel Peace Prize.

That night I cried once more for Uncle Pasha, as well as for all the “missing persons” of Cyprus and their long- suffering families. Like others in the hall, I cursed those who inflicted this suffering on Cypriots.

Those who have any knowledge of the “missing persons” and are keeping quiet are just as guilty. Damn them too.

Main photo of family and friends at the funeral of Ramadan Ahmet, from Polemi, Baf/Paphos. Mr Ahmet went missing on the Arodez-Tera road in Dec. 1963. Between 2009-10, Sevgül Uludağ and her readers worked hard to try to find out what happened to him. Details were passed on to the CMP and three years later, remains were found. These were identifed in 2016 as that of Mr Ahmet. He was buried at the Canbulat Martyrs Cemetery on 2 Dec. 2016. 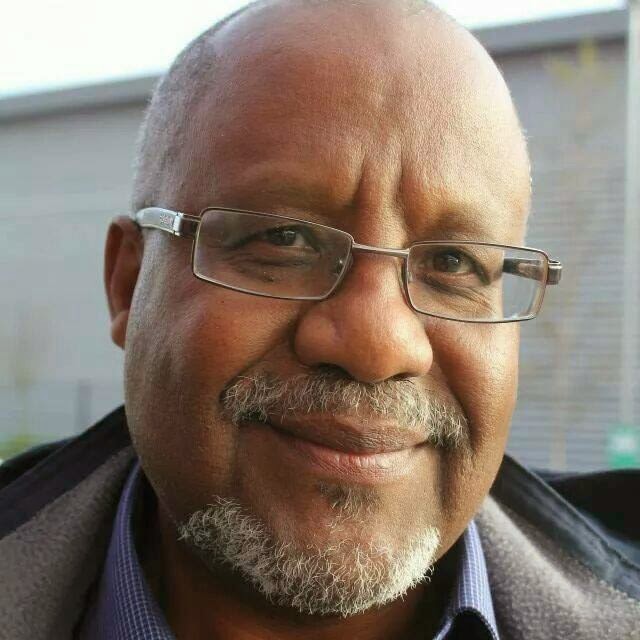