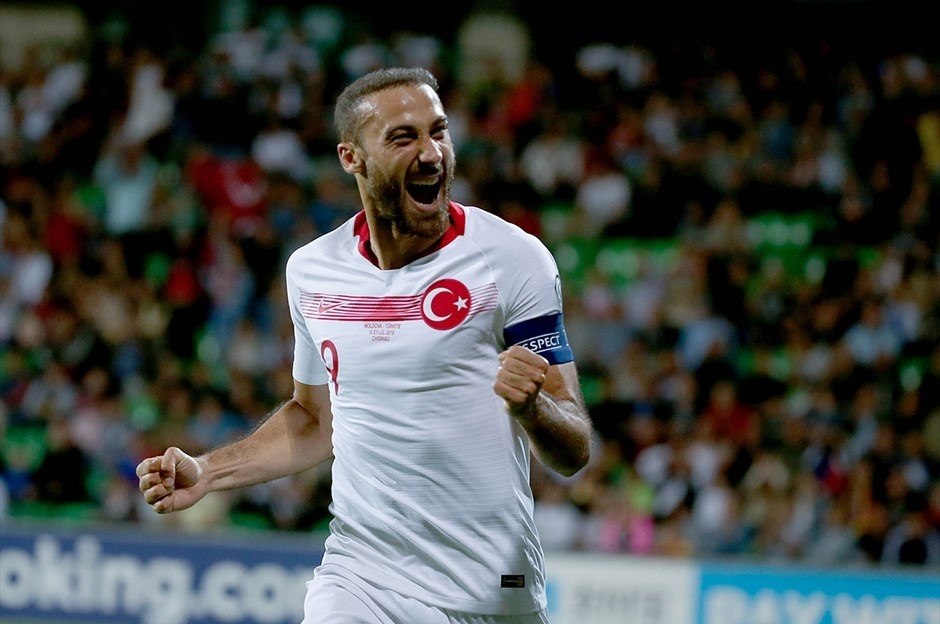 Everton player Cenk Tosun is being loaned back to his former club Beşiktaş for the rest of the season. The development comes on the eve of the transfer deadline.

The 29-year-old striker, who left Beşiktaş for Everton in 2018 for £27 million, has struggled to secure a regular first team place at Goodison Park under successive managers including Carlo Ancelotti.

The Turkish international suffered a serious knee injury while on loan to Crystal Palace last season and was out for eight months. He returned to Everton for surgery and made his comeback game in November, but has made a total of five appearances in the Premier League since, all from the bench.

With the Euros looming this summer and unable to find a place in Ancelotti’s plans, Tosun has been keen to move on from the Merseyside club.

The player is revered at Beşiktaş having scored 41 goals in 96 games, helping the club to win two consecutive Süper Lig titles in 2016 and 2017.

Ahead of his expected loan move, Tosun told NTV Spor:

“If Everton and Beşiktaş have an agreement, I am ready to wear the black and white jersey again. I would like to contribute to Besiktas until the end of the season. If Everton approves the transfer, it will not be a problem for me.”

A number of other clubs have also shown interest in Tosun including Russia’s CSKA Moscow and Spain’s Celta Vigo, while West Brom manager Sam Allerdyce, who signed Tosun for Everton, is keen to bring him to the Hawthorns.

Cenk Tosun shares photo of him holding Süper Lig trophy with text “Are we ready to write history anew?” on his Instagram page