Teenager from Barking still missing after a week 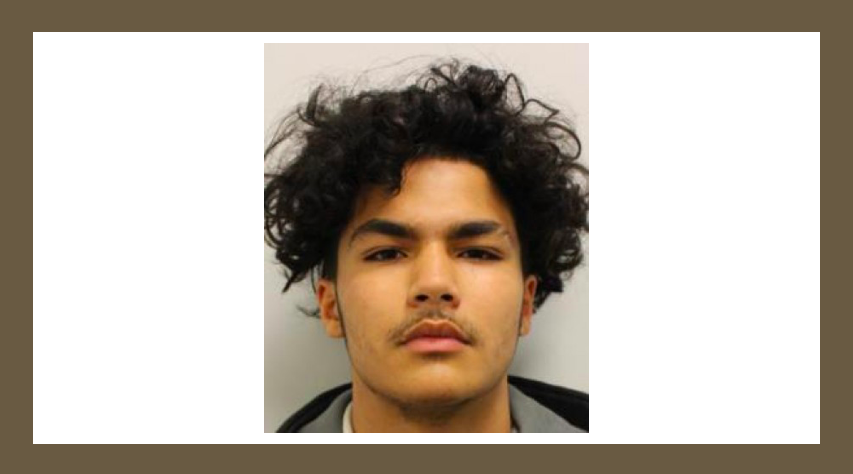 A family from East London are desperate for news about the whereabouts of a fifteen-year-old boy who has been missing since last weekend.

Hakeem Shamis was last seen on Saturday 16 November, when he was wearing a navy coat and dark tracksuit bottoms. He also has an earring in his left ear.

As he stepped out of his Barking home, Hakeem told his older brother that he was going to “meet friends”, but has not been since. He had lost his phone a few days earlier, so his family have no way of contacting him.

His mum Havva, who is of Turkish Cypriot origin, and father Abdullah have been fraught with worry, and after 48 hours managed to get the police to list their son as a ‘missing person’.

Appeals have been made across London, but there has been no news from or about him since.

Have you seen Hakeem? He also has links to Chelmsford.

If you have any news on his whereabouts, please call or text 116 000. The line is open 24 hours. It’s free and completely confidential.