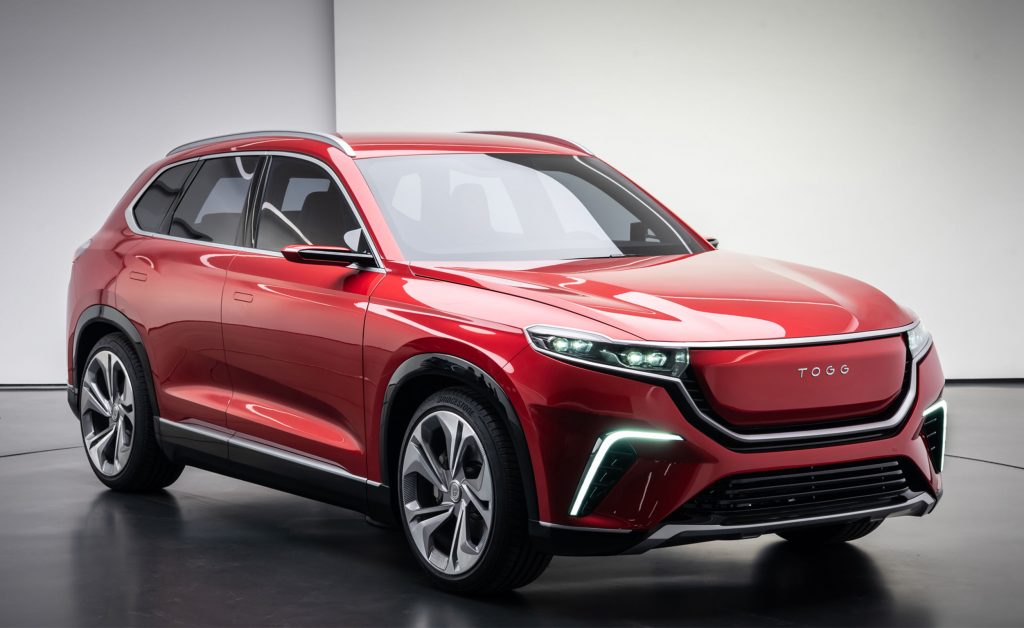 A domestically produced Turkish electronic car has won one of the world’s leading design prizes. TOGG, short for Türkiye’nin Otomobili Girişim Grubu [Turkey’s Automobile Joint Venture Group], was a winner in the Professional Concept category at iF Design Award 2021.

Launched in 1954, the iF Design Awards are internationally recognised as ‘the symbol of design excellence’.

This year, nearly 10 thousand products and projects from 52 countries competed for an award in nine categories, which includes packaging, user interface, architecture, communications, and interiors. The winners were chosen by 98 independent judges from 21 countries.

TOGG’s success is all the more important given that it is the first time a Turkish brand has won the prestigious iF Design prize in the Mobility section, which looks for innovative, well-designed future-orientated solutions that can influence our everyday lives.

The TOGG C SUV boasts a state-of-the-art design and functionality, providing “a comfortable ride to its user with its wide-range built-in battery, safety features and advance driving assistance system,” according to information on the iF Design website. 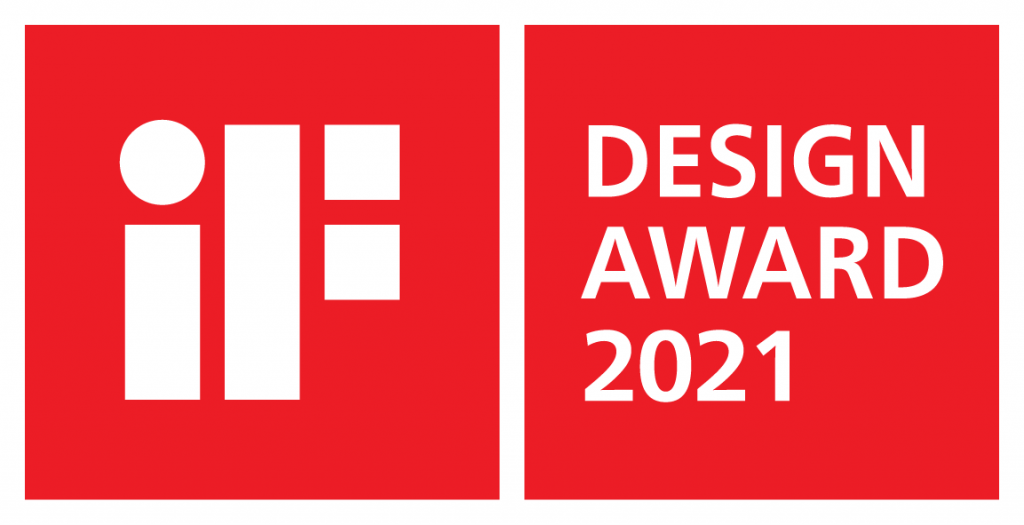 The fully electric concept car allows its user to continuously keep connected with the smart world that’s connected to its system, be it the home, city facilities, or work.

The car has zero emissions, can be rapidly charged in under 30 minutes, and can drive for up to 500km thanks to its high-tech battery.

Some 150 thousand hours of work has already been spent developing the car, which is expected to go on sale late in 2022.

Famous car designer Murat Günak formerly worked for brands like Mercedes, Peugeot, VW has joined with the @TOGG2022 team as the chief designer. #TOGG is the joint venture developing fully Turkish-made automobile to be rolled-out in 2022.

TOGG will produce five different models – a sport utility vehicle (SUV), sedan, c-hatchback, b-SUV and b-MPV, with a combined one million vehicles expected to be built by 2030.

The project came about in June 2018 when five Turkish industry giants – Anadolu Group, BMC, Kok Group, Turkcell and Zorlu Holdings, as well as an umbrella organisation, the Union of Chambers and Commodity Exchanges of Turkey – came together to manufacture the country’s first electronic car.

A factory is being built in Gemlik, near Bursa, northwest Turkey, for production of the five TOGG models, which is expected to have an annual capacity of 175,000 units.

The site is expected to employ over 4,300 workers, while three quarters of supplies for the cars will be sourced within Turkey. 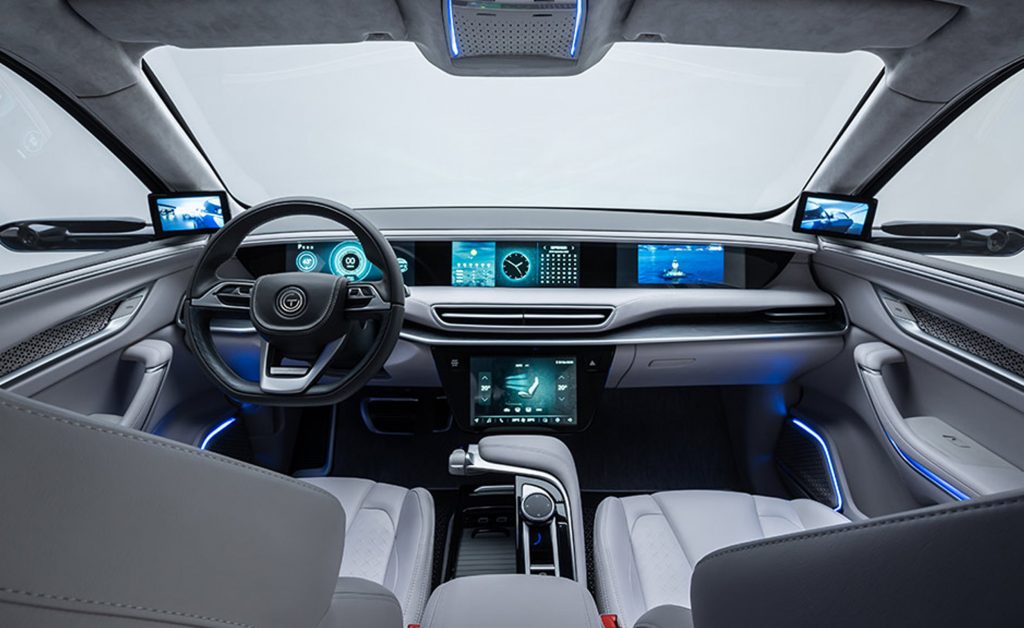 In an interview with TRT World last year, TOGG CEO M. Gürcan Karakaş said that the car will ‘add around 50 billion euros to the Turkish economy within 15 years by increasing employment both directly and indirectly.’

The car will also help bring down air pollution and greenhouse gas emissions in Turkey.