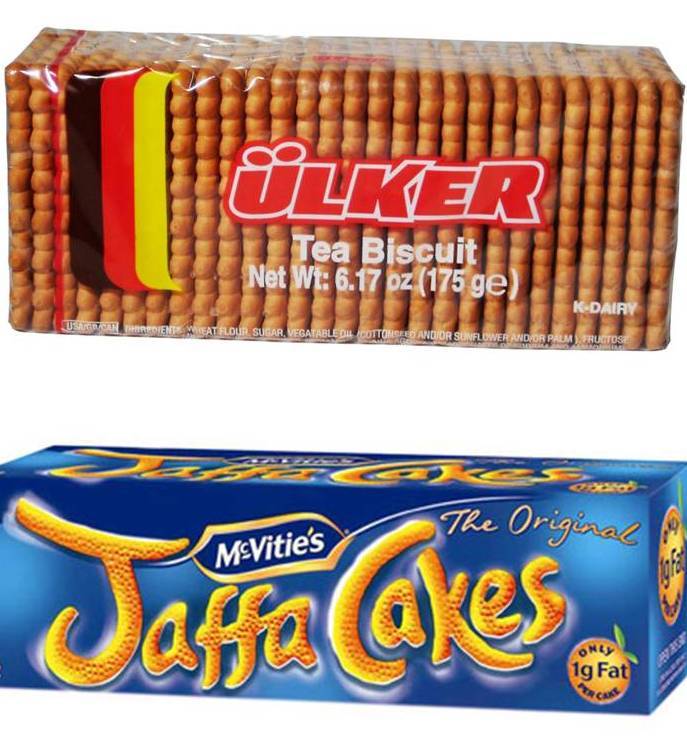 Some of the UK’s most popular biscuit brands have been bought byTurkey’s Yıldız Holding in a deal said to be worth £2 billion.

Established nearly two centuries ago, United Biscuits is synonymous with Britain, producing many of the country’s best-loved sweet and savoury biscuits, including McVitie’s, Jaffa Cakes, Jacob’s Crackers, Mini Cheddars, and Twiglets. The company was put up for sale by its parent group, Blackstone and PAI Partners, with Yıldız Holding beating off competition from U.S.-based Kellogg and Canada’s Ontario Teachers.

The UK biscuit sector is worth some £4bn annually and continues to show year-on-year growth. The acquisition supports Yıldız Holding’s strategic goal of growing its own presence in Britain, while helping United Biscuits grow abroad.

In a statement issued today, Yıldız Holding’s chairman Murat Ülker said: “We want to grow United Biscuits to be a global player as part of Yildiz.”

The conglomerate owns Turkey’s biggest biscuit and confectionary brand Ülker, itself 70 years old, as well as Belgium’s Godiva Chocolate and America’s De Met’s Candy Company. For years, Ülker products have retailed in independent ethnic newsagents and supermarkets in major British cities and since 2012, they have been distributed in the UK by local food company Gama UK. However, a failure by Ülker to embark on any major promotional activity has prevented it from grabbing a significant share of the British biscuit and confectionary market.

In the same company statement, Mr Ülker also stated, “Yıldız Holding will execute the same independent management model in United Biscuits as it has done in Godiva, which it acquired in 2007.”

United Biscuits employs some 7,100 people – over half of these are based in the UK at sites including London, Manchester, Carlisle, Glasgow, Halifax and Liverpool.

On the United Biscuits website, Lionel Assant, European head of private equity at Blackstone, said:“United Biscuits is a great business and has been an excellent investment for us. Yildiz is the best home for the company and will allow UB to fulfil its international growth ambitions.”