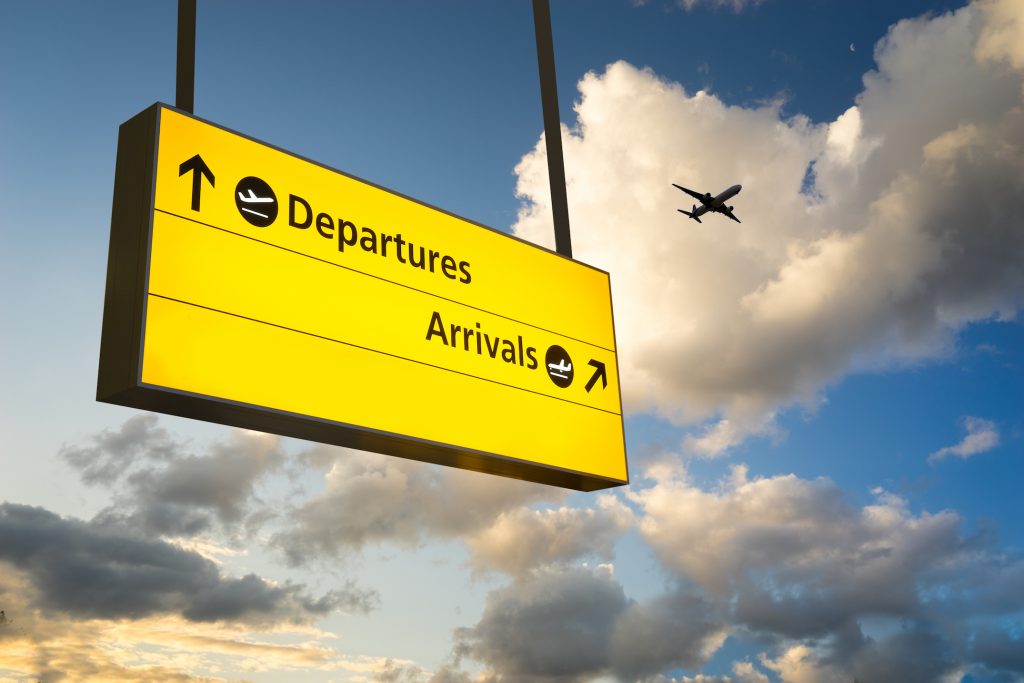 On Friday, the British government announced that people arriving from over fifty destinations from 10 July no longer need to self-isolate if they are coming to England.

Among those listed is Turkey, which has already ended self-isolation for visitors from the United Kingdom, so essentially the two countries will have formed an “air bridge” when England’s new travel measures kick in.

The UK government has listed 59 destinations which it says currently pose ”a reduced risk” from coronavirus.

These destinations will come under the UK’s new traffic light system that ranks countries according to how safe they are from the disease.

The countries posing the greatest risk of infection from coronavirus are marked red. Those with medium risk are amber, and countries that are deemed safest are green.

Travellers entering the UK from a country in the green or amber category will not have to isolate. Those travelling from countries in the red category will.

What the Turkey-UK air bridge means

An “air bridge” means a reciprocal arrangement between two countries, so passengers travelling between any two countries are subject to broadly the same coronavirus risks and use similar measures to contain the disease.

Now that Britain and Turkey have confirmed their air bridge, travellers will not have to self-isolate when arriving at either destination.

Both countries have universally accepted safety measures in place, such as social distancing. However, some local rules may vary, such as when to wear masks. In many parts of Turkey, for example, wearing a mask outside your home is compulsory. There are also extra requirements for intercity travel, with passengers obliged to have a ‘HES’ digital code if they intend to use public transport.

Flights between Britain and Turkey resumed on 11 June, with scheduled flights available from leading carriers Turkish Airlines, Pegasus and Easyjet. The number of flights for each airline is set to increase over the summer, as demand for travel grows.

A popular holiday destination for Britons, Turkey took steps ahead of the UK government to prepare the country for the tourism season by implementing its “Safe Tourism” scheme for hotels, restaurants and transport operators.

The country opened its land borders, and sea and air ports on 12 June. Anyone travelling from Britain since then has been admitted into Turkey without the need for any prior PCR tests. Instead, they are tested for coronavirus on arrival at the air or sea port.

The Turkish authorities have installed thermal cameras and remote thermometers to measure the temperature of passengers. Anyone showing symptoms of high fever, coughing or respiratory difficulties will be referred to the airport medical unit for medical evaluation under the control of the Turkish Ministry of Health.

Those who pass temperature checks can go to their hotels and enjoy their holidays freely.

Although the UK has listed 59 ‘safe’ countries, this may not be reciprocated elsewhere. For example, Greece has a ban on UK travellers until 15 July.

Full list of countries exempt from quarantine if arriving in England 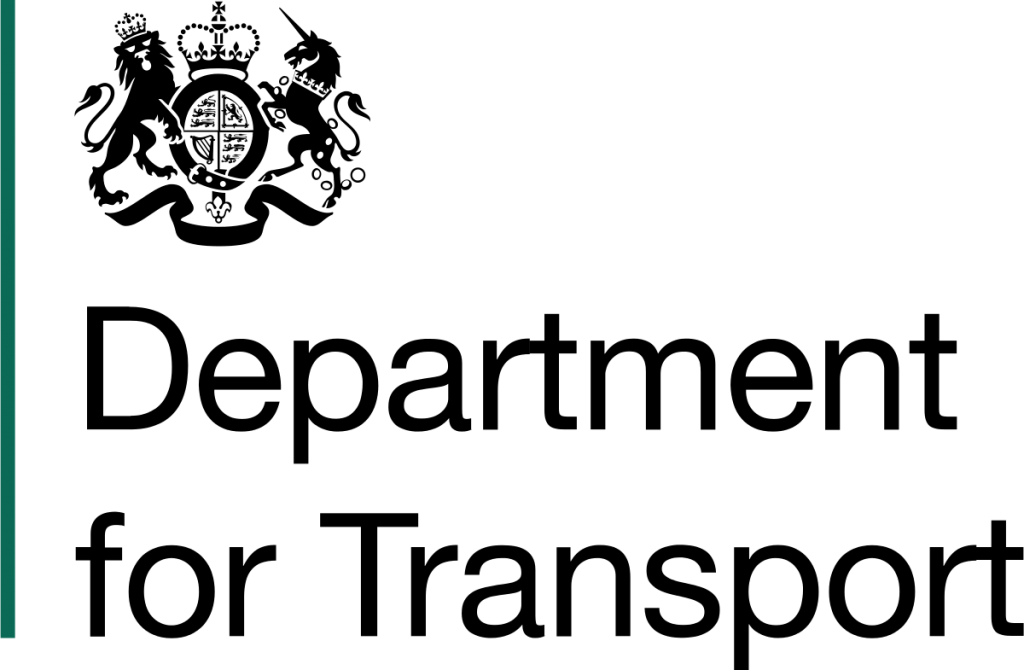 The UK Department of Transport has confirmed the following countries are currently exempt from quarantine if they arrive in England:

The UK government will also lift its advice ‘against all but essential international travel’ for these from Saturday. One of the benefits of this is enabling travellers to purchase travel insurance.

The announcement only covers England. Although border control for Britain is the responsibility of the UK government, public health is determined regionally. It means Scotland, Wales and Northern Ireland have the power to impose their own health and safety measures, including quarantine and self-isolation rules.

The Welsh and Scottish governments have said they are reviewing the lower risk destinations, and will announce in the coming weeks whether they will follow England in relaxing their entry restrictions.

In Northern Ireland, quarantine regulations are still in place for travellers arriving from outside the UK and the Republic of Ireland.