UK-Turkey flights resume for Turkish nationals and foreigners with residency permits, but with PCR tests and quarantine on arrival 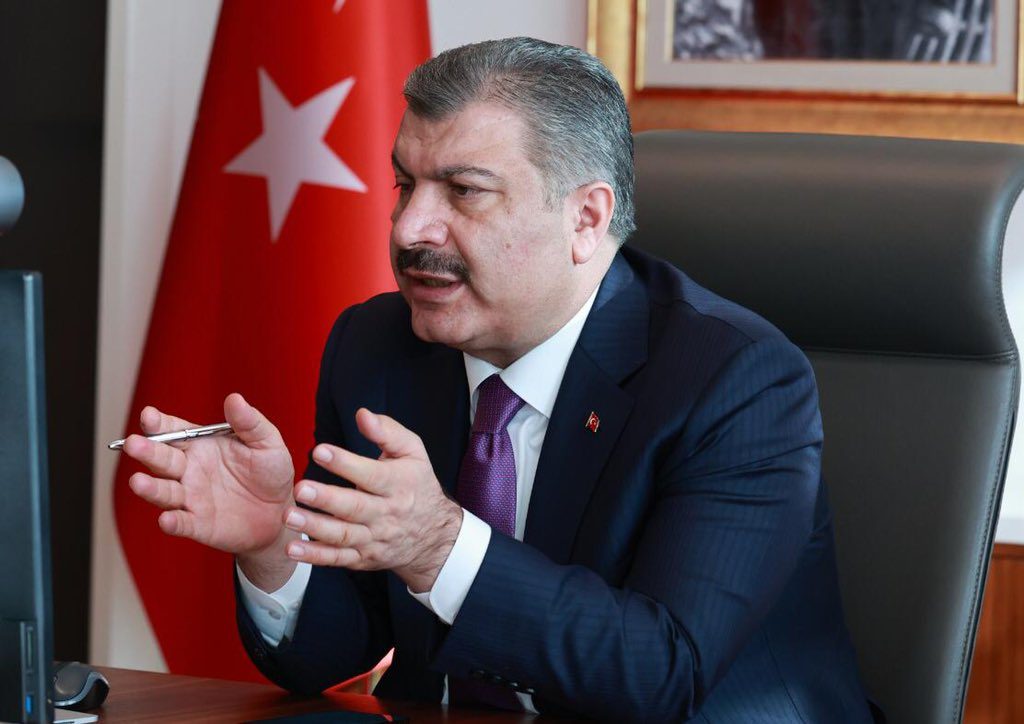 Five days after suspending all flights from Britain due to coronavirus mutation fears, the Turkish authorities have announced a partial restoration of services for Turkish citizens and foreign nationals with Turkish residency permits only.

After assessing the risks from the newly identified more contagious variant of coronavirus in the UK and elsewhere, the Turkish authorities have decided to permit a limited number of travellers from Britain to enter Turkey with added precautions.

The decision to resume restricted flights came on Christmas Eve and was announced by the Turkish Embassy in London on Christmas Day.

The Turkish Health Minister Dr Fahrettin Koca (pictured top) also took to social media to announce that from next week new entry rules will apply to all air and road travellers to Turkey.

Turkish citizens and foreign nationals with Turkish residency permits can now travel from Britain to Turkey. These travellers must show a negative PCR test before they can enter Turkey.

Those who have been in the UK 10 days prior to travel must also quarantine for seven days at a declared address on arrival in Turkey. If an address is not provided, the passenger will be taken to a government-approved quarantine centre. 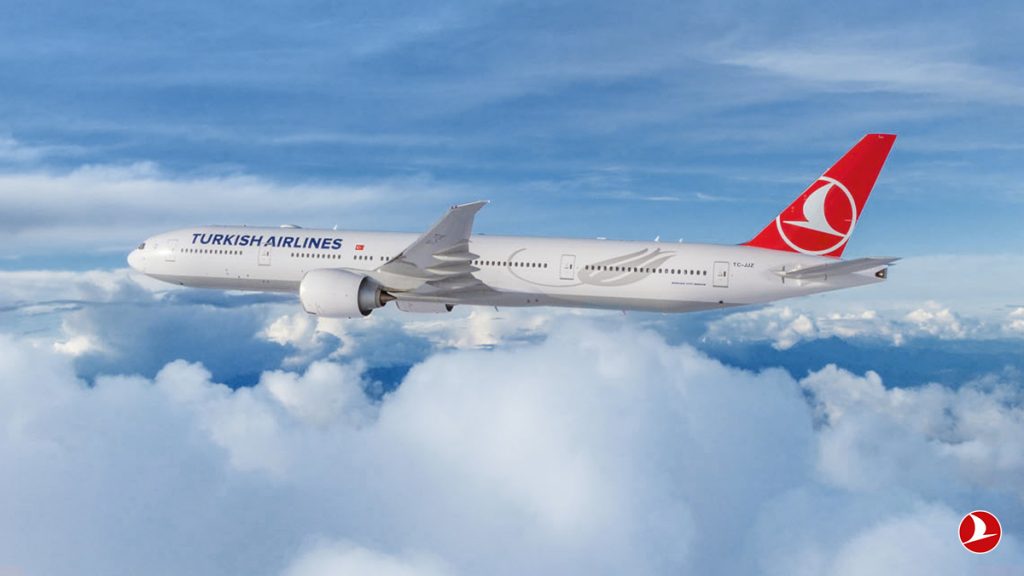 The full statement from the Turkish Embassy in London is as follows:

“The passenger flights between Turkey and United Kingdom, that had been suspended due to the mutation of the coronavirus, have resumed with special permits as of 24 December 2020.

“Those who have been to the United Kingdom in the last 10 days and are travelling to Turkey are required to present a negative PCR test result which was obtained in the 72 hours period, and quarantine themselves at an address they will declare for seven days. Those who cannot declare an address will be quarantined at addresses determined by the Provincial Health Directorates.

“Following [a] negative PCR test result on the seventh day of the quarantine, the quarantine will be concluded. Those who test positive will be treated according to the Covid-19 Guidelines of the Ministry of Health of Turkey.”

Those flying from Britain over the weekend will be tested on arrival at the airport in Turkey. However, from Monday, 28 December, all passengers must obtain their own PCR test result in advance of flying, which cannot be any older than 72 hours before departure.

Those transiting through Turkey do not need a PCR test. However, they must ensure they comply with the entry rules of their final destination.

PCR test results will be checked by airline check-in staff in Britain and those failing to comply with the new rule will not be admitted on to the flight.

All travellers to Turkey must show a negative PCR test result to enter from Monday 28 Dec.

Announcing the details in Turkish on Twitter, the Turkish Health Minister said the 72-hour PCR policy will be applied to all travellers arriving by air to Turkey from Monday 28 December and by road from Wednesday 30 December, regardless of which country they are arriving from.

The details were also announced by Turkish Airlines on its social media pages, which stated that the 72-hour PCR policy for all its passengers travelling to Turkey will start on Monday and run until 01 March 2021.

As of 28 December 2020, all our passengers flying to Turkey from abroad are required to submit a negative PCR test taken within the last 72 hours. pic.twitter.com/tGkgRzUkwU