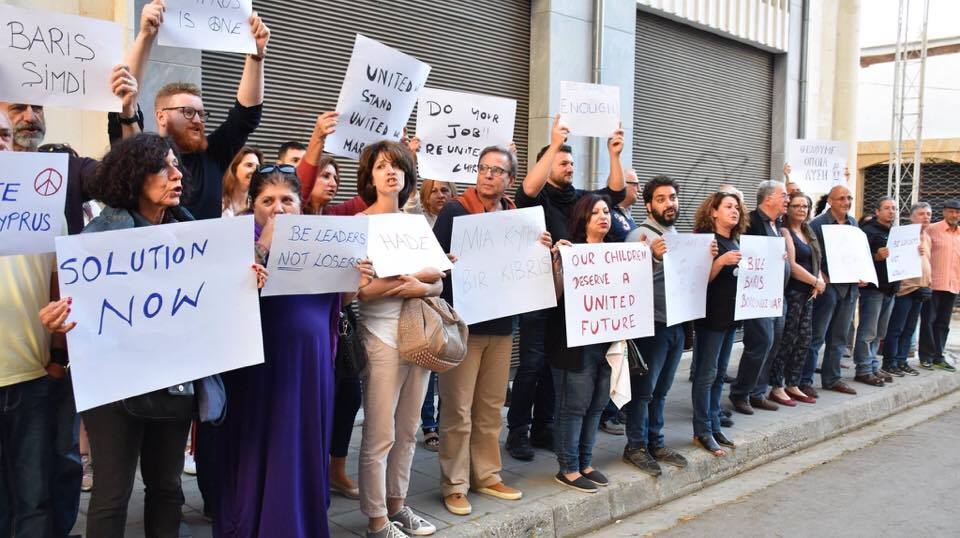 News about the prospect of a permanent collapse in the Cyprus Talks has pushed pro-solution civil society organisations into immediate action. Tomorrow, Saturday 27 May, Unite Cyprus Now, a group comprising both Greek and Turkish Cypriots, has announced it will form a human chain across the divided capital in Lefkoşa at the Ledras/Lokmacı buffer zone at 11am.

The group is inviting all “individuals, groups and peace forces across the island” to join them in this symbolic act, which they describe as a call to the leaders “to unite Cyprus now without further delays”.

In their statement, the group states that,

“We are the children of generations, who have never seen peace in this country. We are the parents of children who deserve better days. We are Cypriots, who believe that the current situation is shameful! 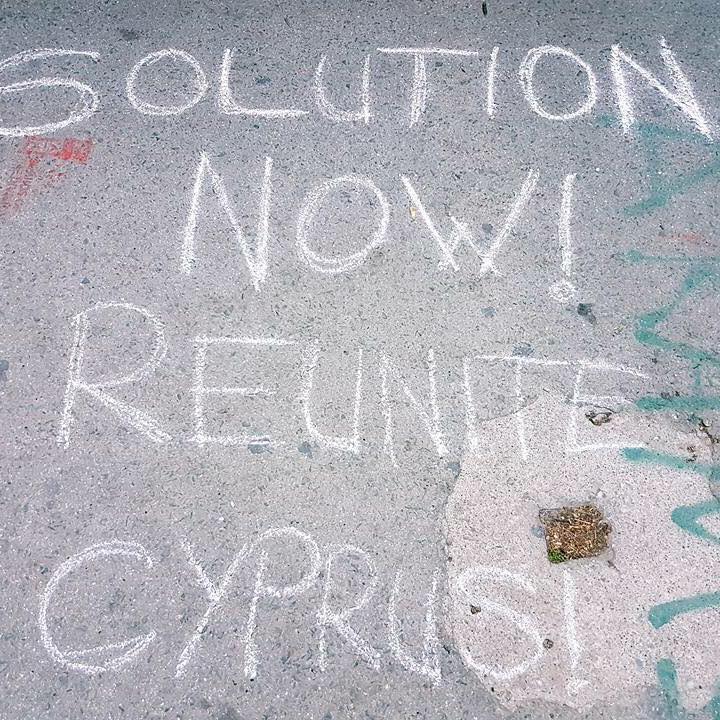