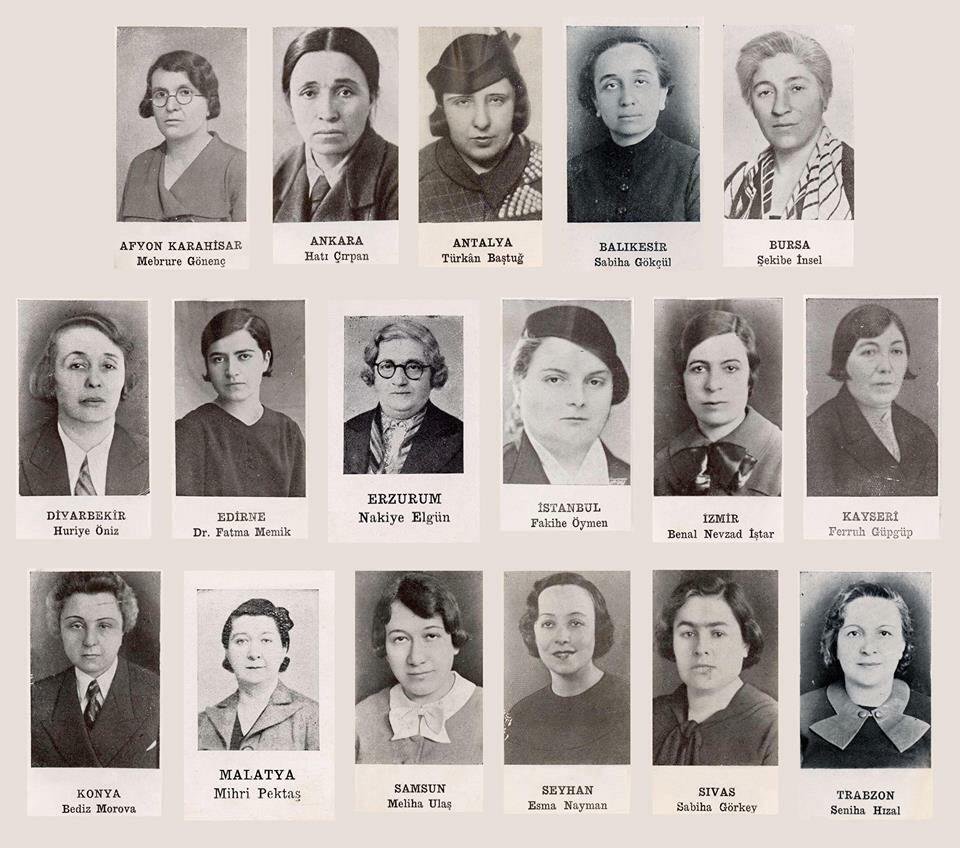 A year after they were given the right to vote and stand for office, 17 Turkish women were elected to the Grand National Assembly of Turkey (TBMM) on 8 February 1935. A by-election in 1936 saw their number increase to 18 and they constituted 4.6% of the Parliament: the second biggest proportion of female MPs in the world.

This ground-breaking move meant Turkey leapfrogged many nations at the time, which had yet to grant voting rights to women, among them France and Switzerland. In later years, however, Turkey lagged behind. In the 2018 General Election, 103 women were returned to the 600-seat Parliament –  equivalent to 17.2%, ranking them 119th globally.