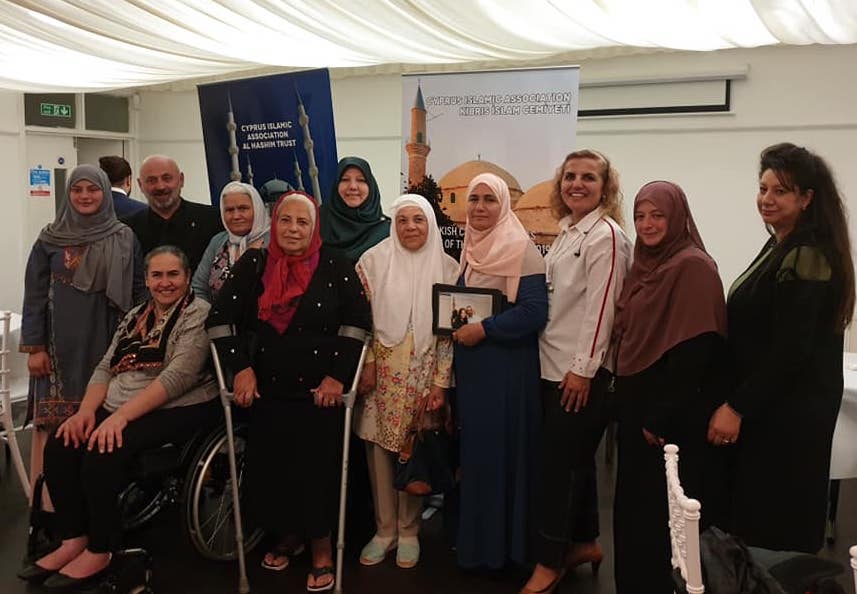 On Thursday evening, the Cyprus Islamic Association of Britain will be hosting its annual prayer night to usher in the three sacred months of Islam (‘Üç Aylar’).

The prayer night takes place on Regaip Kandili (the conception of the Prophet Muhammed), which is one of four ‘kandil’ nights that occur each year that are particularly significant for Turks.

The word ‘kandil’ [derived from the Arabic kindil] means candle in Turkish. It is thought the phrase derives from the Ottoman practice of lighting up the minarets of mosques on these special occasions.

For Regaip Kandili, Husayn Hashim El Bakayi – the head of the Cyprus Islamic Association – will be leading the prayers as the community gathers together to commemorate this holy anniversary. The evening is also a time of reflection, to give thanks for their blessings and also consider their spiritual responsibilities during these holy month which includes Ramazan (a month of fasting for Muslims), which this year starts on 24 April.

The ‘lokma prayer night’ is open to all British Turks, both practicing Muslims and those curious about the faith.

Husayn Hoca said, “All are welcome to this Thursday’s prayer evening, where men and women can sit together to listen to sermons in both English and Turkish. There will also be guidance about Üç Aylar and fasting during Ramazan.”

“During the evening, Cypriot sweet dishes including lokma (dough balls) and dates will be shared among the guests, which is a long-standing tradition for Turkish Cypriots,” he added.

The event is again being hosted by the Turkish Cypriot Community Association (TCCA) in Harringay, North London. The prayer night is free to attend, and no prior registration is needed.

Admission and venue info: Free. No prior registration is needed. Venue is wheelchair-friendly