Asil Nadir arrives in Istanbul after being released from jail 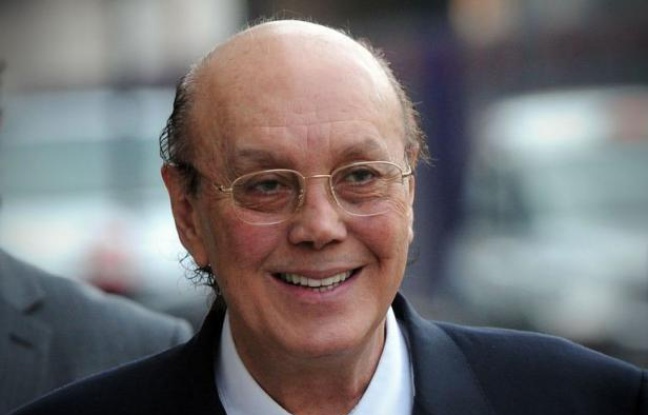 Reports have just emerged that Asil Nadir has landed in Istanbul after being released from Belmarsh Prison earlier today.

The Turkish Cypriot business tycoon was jailed in 2012 and was serving a ten year sentence after being found guilty of theft of some £29m from his Polly Peck empire 25 years ago.

Having spent 5.5 years inside, Nadir was entitled for parole, which appears to have been granted. While the conditions of his release are not yet known, the 74-year-old was extradited to Turkey, with his plane arriving in Istanbul just after 10pm local time.

He is currently being held at Silivri Prison. After completing the required formalities in Turkey, it is thought Nadir will travel on to his native North Cyprus.

Following his release, a Ministry of Justice spokesman said “It is right that foreign criminals are properly punished but not at the expense of British taxpayers. This government is committed to removing foreign criminals to their own countries. Since Asil Nadir has now repaid the £2m he owed the Legal Aid Agency, plus £5m in compensation he paid earlier, arrangements were made with the Turkish government for his removal as part of our Prisoner Transfer Agreement.”

At the height of his career, Asil Nadir headed up the fastest growing company in the world. He built Polly Peck International from a small fruit trading business into one of the biggest conglomerates in Europe, whose acquisitions included American fruit giant Del Monte and Japanese electronics firm Sansui, as well as launching Turkey’s own consumer electronics brand Vestel.

In 1990, Polly Peck collapsed with debts of £550 million following serious allegations of share price manipulation. Three years later Nadir fled to North Cyprus while awaiting trial and remained there until he decided to return to Britain of his own free will in 2010.