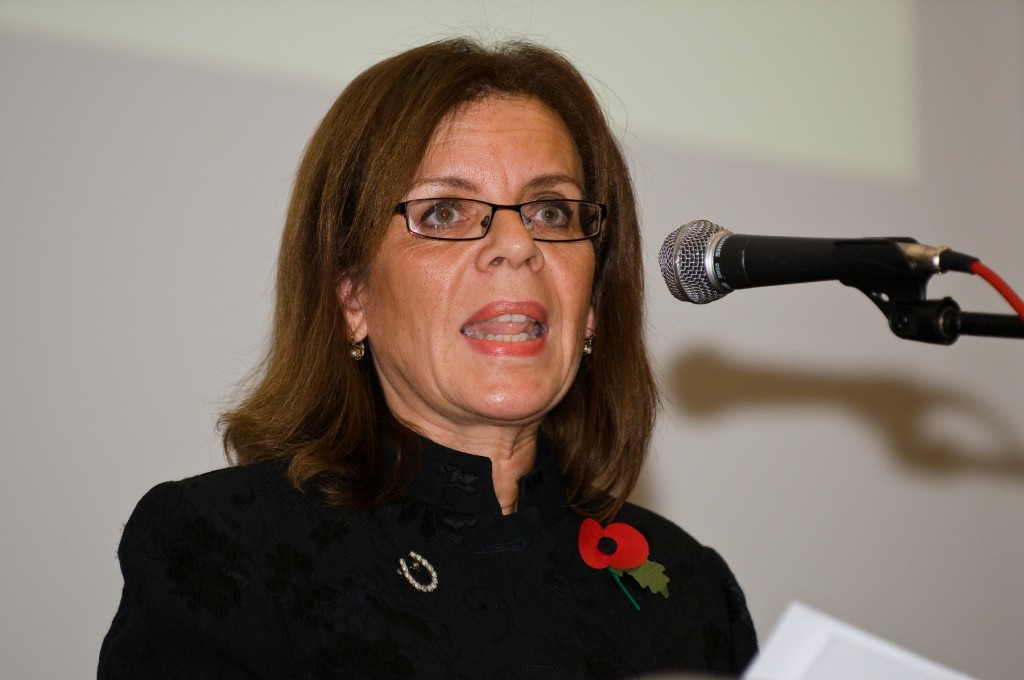 Baroness Meral Hussein-Ece, the UK’s first and only Turkish Cypriot member of Westminster’s Upper Chamber, and the Liberal Democrat spokesperson on Equalities, has been refused an entry visa by the USA.

The Muslim Peer was due to represent the UK Parliament as part of the European Parliamentary Forum at two important meetings: at the World Bank in Washington and at the United Nations in New York. However she pulled out at the last minute, announcing the news via her Twitter account on 10th April.

Baroness Hussein-Ece is currently appealing against the decision. Talking to T-VINE’s John Oakes, she explained the run of events, which forced her out of her planned US trip:

“I applied to renew my US visa and was asked if I had visited any of the following countries since 2011: Iraq, Iran, Syria and Sudan. I declared I’d visited the Sudan three years ago. I was told my application would be reviewed and I would receive a reply within 72 hours. I thought nothing more as this is normal.”

“After 6/7 days, I hadn’t received a response to my application, and contacted the Foreign Office and the US Embassy. I was told there was nothing that could be done as it was a decision for the US Border Agency.”

“I was finally told on the day I was due to fly out that my application had been approved, but this ‘did not guarantee admission to the US’. It came too late for me, and given there was no guarantee I would be admitted, I considered it would have been too risky to attempt to fly out.”

“I have now met with the Foreign Minister, and am formally complaining to the US Ambassador to the UK, that I was prevented from carrying out my Parliamentary duties as a result of their actions. I believe that by declaring I had visited the Sudan on a Parliamentary visit and having a Muslim name were factors in this unacceptable outcome.”

BBC Foreign Affairs commentator and senior Liberal Democrat Jonathan Fryer said this week: “Well, Washington has certainly shot itself in the foot. So much for the Special Relationship.”