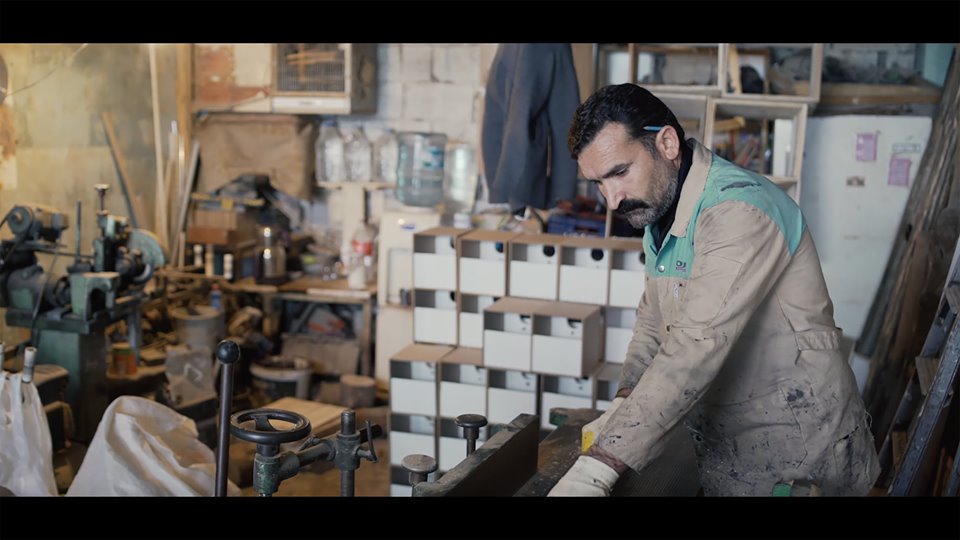 The organisers of Taste of Anatolia are calling on filmmakers whose films were produced or co-produced in Turkey to contact them so they can be considered for this year’s film festival.

Over a weekend each year, the festival presents a contemporary mix of shorts, documentaries and feature-length films. Patrons of the festival include top Turkish actor Cengiz Bozkurt and talented filmmaker Tuğba Tirpan.

The festival skipped 2020 due to the coronavirus pandemic, but is set to return in July 2021.

Films were previously screened in the historic setting of St John’s College, Cambridge. A digital format may be used for the third edition of the festival if pandemic restrictions continue into the summer.

Last year, Balik Arts launched a new online platform called Balik Arts TV, which bills itself as a showcase “presenting hidden gems from around the world.”

Submit your film to Taste of Anatolia – Films From Turkey 2021

Filmmakers wanting to submit their short or feature length film for the third edition of Taste of Anatolia should complete this online form.