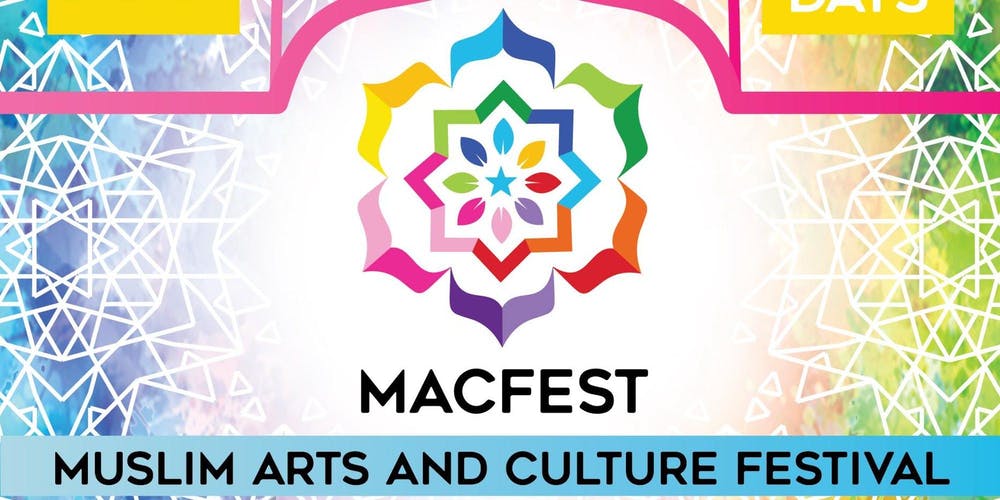 MACFEST is a ground-breaking new 10-day festival in Manchester celebrating the diversity and richness of Muslim heritage through art, literature, music and culture.

It kicked off at the weekend, with the festival aiming to engage people of all ages and denominations, including school, college and university students and local communities.

Some 50 events are taking place across Manchester, and the majority are free to attend. Turkish Muslims and their arts and culture are represented too.

On Sunday 18 November, artist Ashfia Ashrif held a workshop called ‘An Introduction to Turkish Motifs in Ottoman Times’, to allow participants a chance to explore the artistic themes that were popular across the Ottoman Empire. Under the Ottomans, Muslim civilisation thrived and there was an abundance of traditional arts such as calligraphy, as well as decorative motifs such as the tulip, and geometric patterns, which were typical of Islamic art of the time.

This weekend, on Saturday 24 November, there will be a 3-hour free event celebrating Turkish and Ottoman culture at the Star Centre in Ardwick. Details about the programme on the night remains vague, but it would be strange if it did not feature food and music…

Admission: the event is free, but the organisers ask guests to pre-register via Eventbrite.

More information: visit their MACFEST website for more details about the festival.