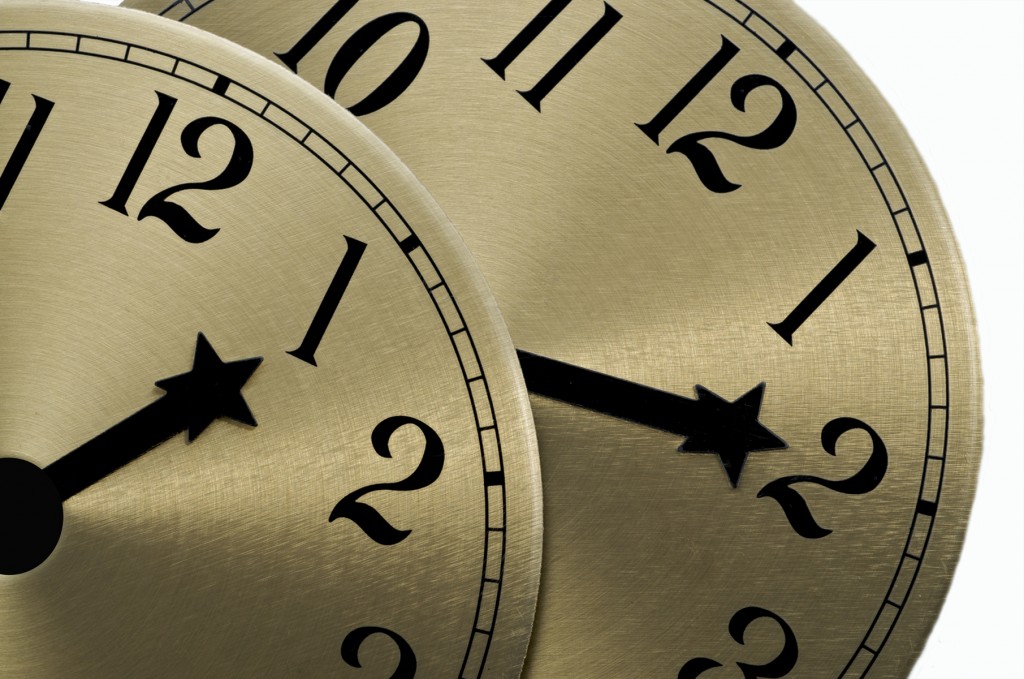 On Sunday 26 March, the time on both sides in Cyprus will once again be the same. For the past five months there has been an hour’s difference between the north and south of the island.

The time difference came about because the Turkish Cypriot government decided to drop Daylight Saving Time last September. It followed a similar decision by Turkey to keep its clocks at the same time all year round.

So when South Cyprus turned its clocks back an hour on 30 October in the customary fashion, to ensure greater daylight in the morning during the winter months, it left clocks on the island an hour apart.

Many Turkish Cypriots were deeply aggrieved at the creation of two time zones on the island that is just half the size of Wales, but the TRNC government refused to budge.

Tomorrow, the South will mark the start of Cyprus Summer Time by putting its clocks forward an hour. As a result, it will restore parity with the time in the north of the island.

Britain will also be putting its clocks forward on Sunday, meaning the time difference between North Cyprus and Turkey returns to two hours.