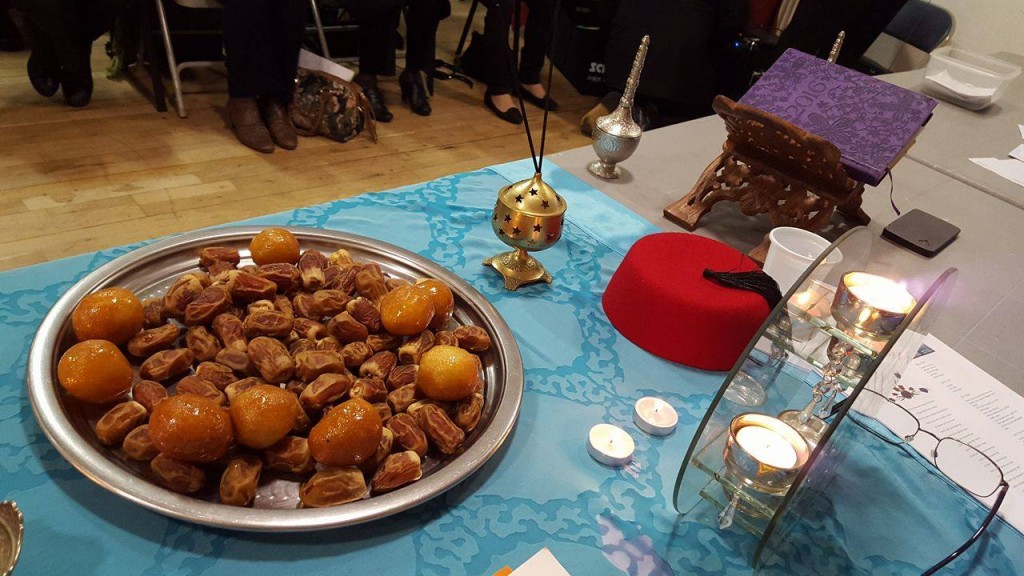 On Thursday evening, the Cyprus Islamic Association of Britain will be hosting its annual prayer night to usher in the three sacred months of Islam, which concludes with Ramazan.

Known as Regaip Kandili Gecesi, which this year occurs on 30th March, this holy night of prayer involves Muslims lighting candles and the minarets of mosques to commemorate the time when God passed on his wisdom to the prophet Muhammed.

Although the evening is not mentioned in the Kuran, it remains an important night in the Muslim calendar. As a night of reflection, worshippers give thanks for their blessings and focus on their spiritual responsibilities in the coming months.

An open invitation is extended to British Turks, both practicing Muslims and those curious about the faith, for this Thursday’s prayer evening. The event, where men and women sit together, will be held in the main hall at the Turkish Cypriot Community Association in Harringay, North London.

The evening will commence with talks in Turkish and English by Husayn Hashim El Bakayi – head of the Cyprus Islamic Association – and other guests about Islam’s three sacred months (‘Üç Aylar’). There will also be guidance about fasting during Ramazan, which starts on 26 May and ends on the evening of 24 June 2017.

Husayn Hoca will then lead recitations from the holy Kuran and a mevlid (prayers). After the prayers and in line with Cypriot Islamic traditions, the congregation will be offered lokma (pastries made of deep-fried dough that are soaked in syrup) and other light refreshments.

People can also make a voluntary donation to Cyprus Islamic Association’s nominated charities, which this year is raising money for children from Cyprus and Egypt with special needs.