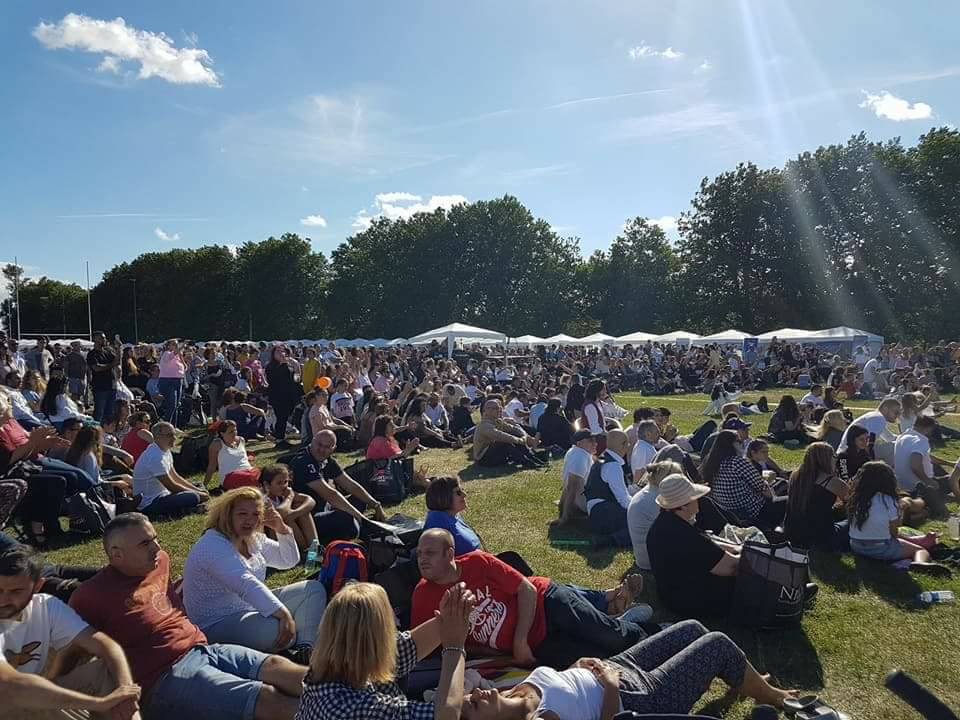 Last summer, the UK’s first major Turkish Cypriot Cultural Festival took place and it was epic! Over 20,000 people attended the event at Chingford Rugby Club – a superb day out for all the family, with many people running into relatives and friends they had not seen for years.

This year the organisers, the Council of Turkish Cypriot Associations in Britain (CTCA UK), are moving the festival to a bigger outdoor space to better accommodate the large number of event visitors. The CTCA UK has applied to the London Borough of Enfield to stage the event at Enfield Playing Fields in Donkey Lane in the middle of June. It will bring the essence of Turkish Cypriot culture right into the heart of the community.

As with the first year, expect the Turkish Cypriot Cultural Festival to offer a fabulous mix of traditional and contemporary music, theatre, and dancing. There will be stalls selling handicrafts, and freshly made sweet and savoury dishes, from kebabs to lokma.

You can track updates about the festival via Facebook. For those wishing to be an event sponsor or have a stall, get in touch with CTCA UK chair Leyla Kemal as soon as possible.

Times: to be confirmed

Admission: to be confirmed