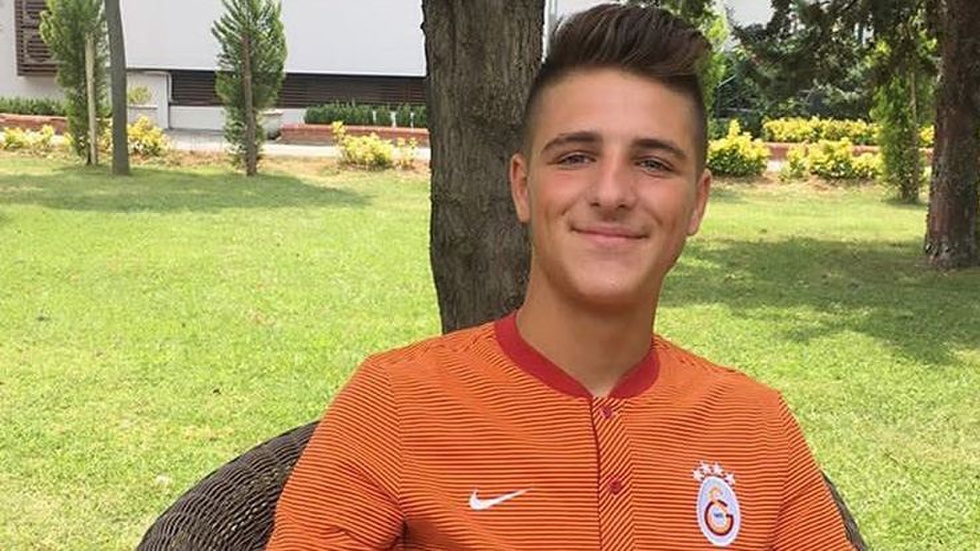 A teenage striker from North Cyprus has made an immediate impact following his transfer to one of Turkey’s biggest clubs. Ahmet Sivri has scored five goals in five games for Galatasaray’s U21 team following his move to the Istanbul side last month. Sivri’s strike last weekend, a wonderful solo effort against Kasımpaşa U21, was chosen by Galatasaray Academy as their ‘Goal of the Week’.

The 18-year-old had attracted significant interest after becoming the highest goal scorer for North Cyprus’ Süper Lig A2 (B team) League at the end of last season. The young ‘goal king’ scored 52 goals in 66 games, playing a mixture of senior and B team games for Yenicami AK, helping the Lefkoşa club to win their eighth Super League title.

Sivri’s sensational form led to a trial with Galatasaray in July and having impressed, he was offered a permanent contract by the club. The young star is already being tipped as a future star.

At the start of September, Sivri made his debut in Galatasaray’s main team. With many of the club’s key players away on national duty for the World Cup qualifiers, the youngster came on as substitute at half-time in a friendly game against League Two club Eyüpspor, helping his side to win 2-4. His appearance makes Sivri the first Turkish Cypriot-origin player to play for Galatasaray at a senior level.

Due to the embargoes on Sivri’s native homeland, the teenager was unable to play competitive games against foreign opposition by remaining in North Cyprus. Moving abroad and taking up Turkish citizenship has helped him to overcome the current FIFA-imposed ban on Turkish Cypriot football clubs, which prevents even friendly international games from taking place.