De-Nile is not just a river in Egypt 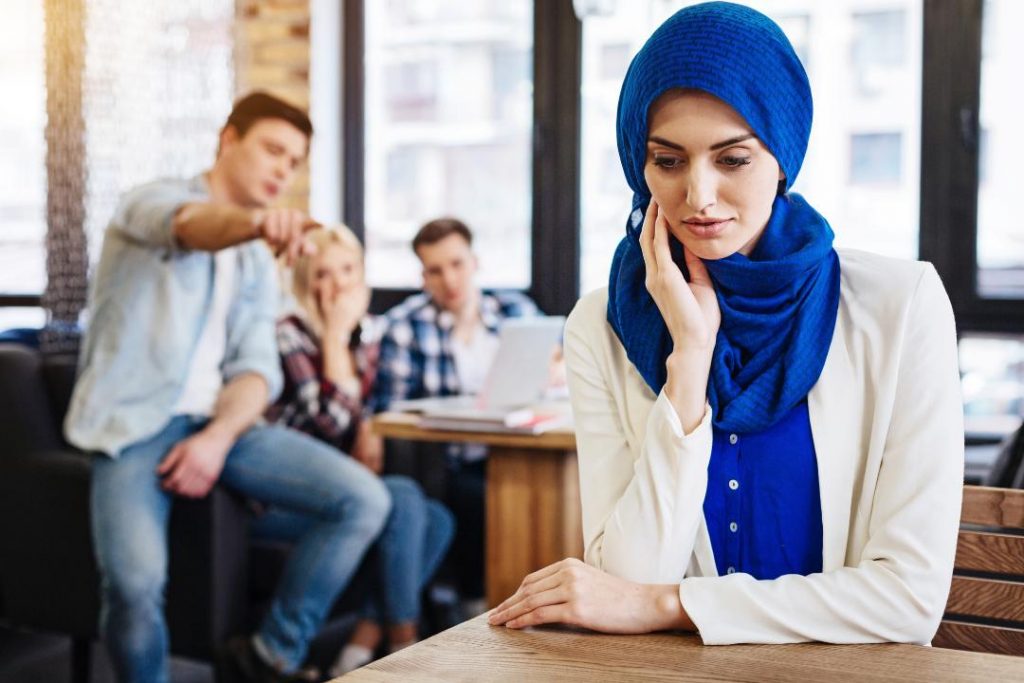 You might have been fooled into thinking that this is an article about COP27 that has just finished in Egypt, but it is not, although it would make a good headline about that too.

This is about the UK and the way that different sections of our society put different weights on different parts of discrimination.

We have seen this from the far right and the far left when it comes to antisemitism, and the thread of racism that ties them together. We see it in the hate that has been aimed at members of the trans community. A hate that has led to a 54% increase in attacks on transgender people over the last few years.

I feel that I should lay my cards on the table near the start. I am a British-white-hetro-cis-male-atheist. I realise that this is probably the royal flush of privilege in the UK, and while I can never know what it is like to be in a different group, this does not stop me listening, empathising, and trying to understand different point of views. In fact, as a dedicated liberal who tries to get both himself, and other Liberal Democrats, elected, I think that this is part of the job.

November is Islamophobia Awareness Month, and the theme in 2022 is tackling denial. One of the problems with taking action against any form of discrimination is getting people to agree that there is a problem that needs to be dealt with. At the moment I do not think that this is where we are as a society.

There was a recent survey that showed 70% for Muslims have faced discrimination in the workplace. A third of Britons see Islam as a threat to British values. Nearly half of British adults said they would be concerned if there was a mosque built near them. Four out of ten Muslim Healthcare Professionals received verbal abuse from colleagues.

All these statistics suggest that stereotypical prejudices against Muslims are widespread. This shows that there are significant Islamophobic thought, and action, within British society.

All the political parties in the UK have problems with discrimination. Labour has problems with anti-Sarmatism, as well as Islamophobia.

My own party, The Liberal Democrats, are not without some controversies, and we should all be striving to do better.

Political parties are, after all, made up of the same people that are concerned about ‘a mosque being built near them’.

The problem is not that there are people in political parties that think that a form of discrimination is acceptable, but that these parties fail to accept that there is a problem.

The parties must have processes in place to deal with these issues when they arise and then use those processes when they are needed. A failure to do so is just another form of denial that the problem exists in the first place.

This failure to accept that there is even a problem continues into Government. One part of the Government’s Counter-terrorism strategy, aimed at stopping radicalisation, is called Prevent and it is clear from looking at the referral and uptake statistics that it disproportionally targets Muslims.

The Home Office has designated Prevent Priority Areas (PPAs). Currently, 31% of the population live in a PPA, yet over 70% of Muslims live in a PPA. This is not an accident but rather a direct, discriminatory use of Governmental powers and funding to target Muslims.

The continual attacks on Muslim civil society organisations like Prevent Watch and the Muslim Council of Britain by right-wing “think tanks”, like Policy Exchange or the Henry Jackson Society, just for raising legitimate concerns about Prevent is another form of denial.

To try and discredit Muslim civil society organisations, accusing them of ‘fuelling terrorism’, as former Prime Minister David Cameron did in a foreword for Policy Exchange earlier this year, when these groups are simply complaining about Prevent’s disproportionate effect on Muslims, is in and of itself an Islamophobic attack.

Arran Angus is a public relations professional working extensively with the Muslim community and Halal sector. He is also a member of the Waltham Forest Liberal Democrats