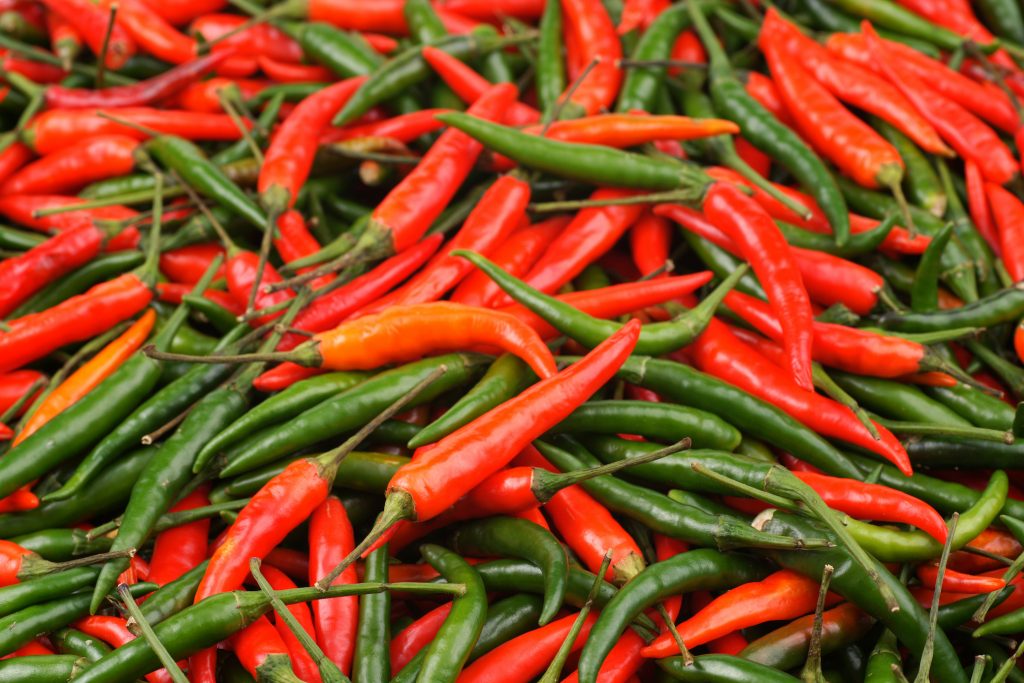 Tests conducted by North Cyprus’ Department of Agriculture between 27 April and 3 May 2018 found the levels of pesticides used on most imported and home-grown produce, such as peppers, strawberries and tomatoes, to be within legally acceptable levels. However, 6% of the produce failed their toxicity tests.

A list issued by the Department of Agriculture showed the pesticide levels of red and green chilli peppers imported by SVS Ticaret Ltd, and tomatoes produced by Mağusa farmer Fatma Gül Aykut to be over the legal limit and deemed harmful for human consumption. As a result, the peppers were seized and destroyed by officials, while Aykut was banned from further harvesting her tomato crops until additional tests are completed.

The good news is that the vast majority of growers and importers passed their spot checks with flying colours. Their produce was tested in the TRNC State Laboratory using standards set by the European Union.

Of the 31 batches of imported produce that underwent lab tests, 29 were found to be clean while two were above permitted levels of pesticide use. The produce included a variety of apples and pears, carrots, cherries, grapes, strawberries, and peppers, imported by the following eight companies: Hülya Uluşan, Köşe Ticaret, Mesarya Yatırım Ltd, Nuri Ersoy, Onbaşı İşl Ltd, Pınarlı Tarım, Selgün Ticaret, and SVS Ticaret Ltd.

The vast majority of the fruit and vegetables imported by SVS were found to be clean, only its green and red chilli peppers were deemed unfit for consumption.

A bunch of green and red chili peppers. Photo © iStock/dangdumrong