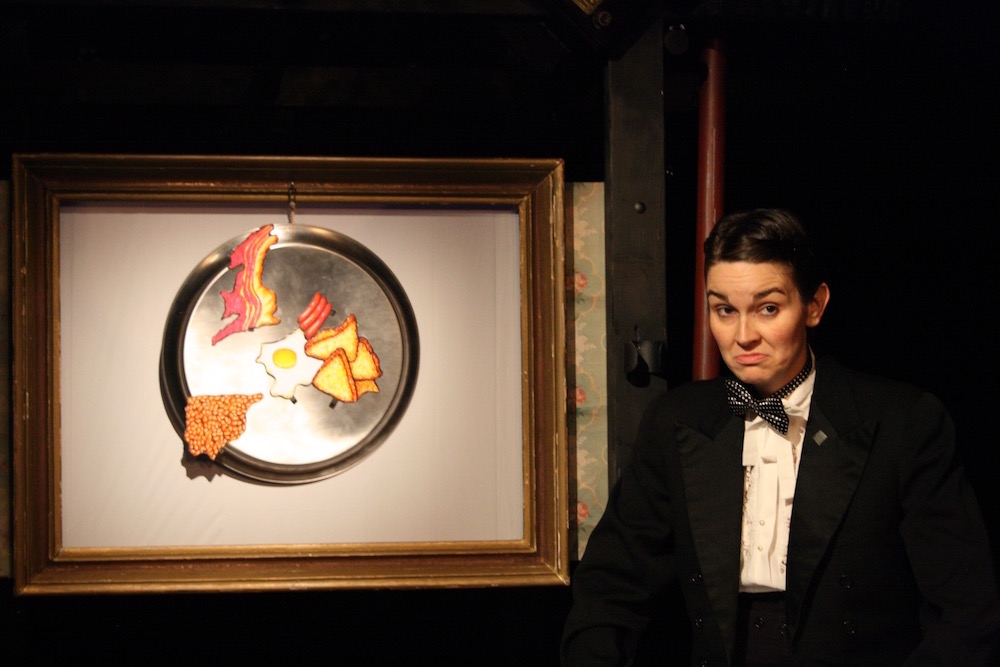 A brilliant new one-woman play will make its world premiere in London at the end of April. Dreams Die Hard is based on the diaries of screenwriter and actress Rachel Karfistan’s grandmother Olive Davis.

It tells the story of an unplanned pregnancy, a Turkish Cypriot lover, a red-headed American soldier and a monkey, with the drama flitting between 1940s London and 1980s Liverpool.

The new play will make its debut at Covent Garden’s Tristan Bates Theatre on Monday, 22 April and run for a week, before travelling up to Coventry for two nights in June, and various dates across Europe.

T-VINE readers wishing to see the play in London can use this discount code to get more than a fifth off the admission price of their ticket.

Simply quote this discount code, TVINE10, when talking to the theatre’s booking office or add in the  code when prompted if buying tickets online. It reduces full-priced tickets from £13 to £10.