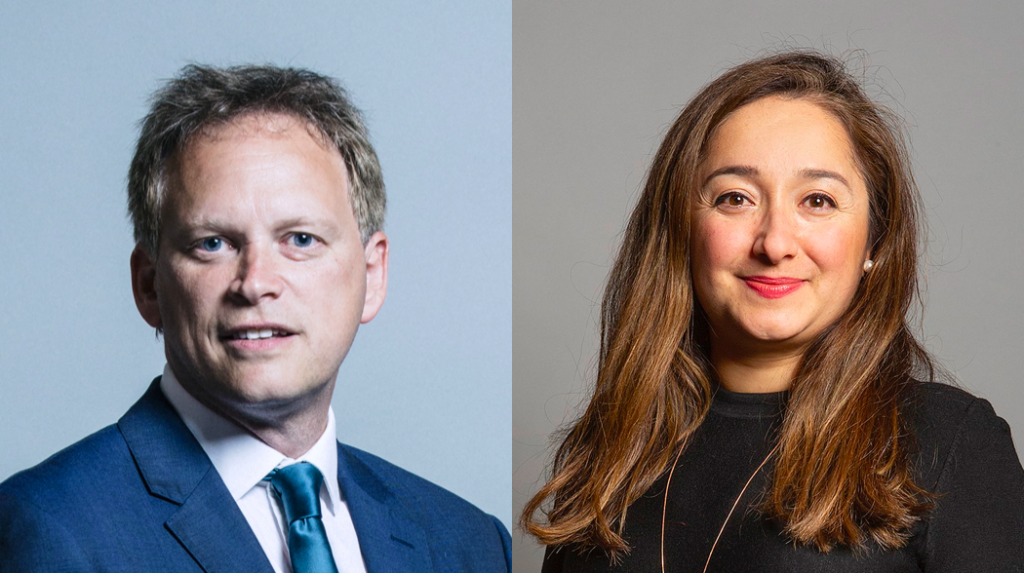 For the second time in under a month, Feryal Clark, the Member of Parliament for Enfield North, has written to Grant Shapps asking why Turkey remains on the British Government’s Red list risk category for coronavirus.

The Labour MP published her latest letter to the Transport Secretary on social media, calling the “inconsistencies” in the government’s latest Covid travel restrictions “just baffling.”

Mrs Clark starts her letter, dated 5 August, by referring to her original one of 13 July about Turkey and the UK’s “traffic light lists”, and states that she is “still awaiting a response” to her first letter.

The MP says she is “disappointed” that Turkey remains on the Red list, comparing its case with Covid-19 data for neighbouring Iran, which has significantly higher infection rates, as does India, yet both countries are on the UK’s “amber list”.

Mrs Clark also highlighted in her letter the fact that only 9% of Indians have been inoculated against coronavirus against nearly 50% of the population in Turkey.

The MP, whose North London constituency has a large British Turkish community, asked that in light of the discrepancies whether the Department for Transport “will review Covid-19 related entry restrictions” for Turkey.

The inconsistencies in the Government’s international travel restrictions are just baffling.

I’ve written to Grant Shapps to ask why Turkey is being consistently put behind other countries, despite the clear and obvious data. pic.twitter.com/8H72vZVME0

In a separate letter, also dated 5 August, the Enfield North MP wrote to the Foreign Secretary Dominic Raab about the wildfires in Turkey, outlining the devastating impact of the deadly blaze, which had claimed the lives of eight people and burned “at least 118,000 hectares of land”.

Mrs Clark claimed the Turkish Government had provided “little to no support to frontline volunteers and local authorities,” describing Ankara’s response as “both inexplicable and unjustifiable.”

Referring to flooding and other natural disasters that are affecting “communities in Bangladesh and Pakistan, for example”, as well as forest fires currently impacting the Mediterranean region, including Greece, Mrs Clark asked the Foreign Secretary to raise the issue of wildfires with Minister Alok Sharma “ahead of [the global climate change summit in Glasgow] COP26”.

She urged that the United Nations be engaged so that “climate change mitigating initiatives” can be taken for “countries  such as Turkey, Greece and developing states facing the immediate consequences of climate change.”

The MP also asked the Foreign Secretary to “reach out” to his “counterparts in the Mediterranean regions” to offer assistance in “tackling wildfires.”

The wildfires raging through Turkey and the Mediterranean are causing untold damage, and are just the latest effect of the climate emergency.

Here’s my letter to @DominicRaab calling on him to ensure action on climate change is front and centre of our foreign policy. pic.twitter.com/QCk7m45tx3