England, Turkey in action this weekend as Euro 2016 gets under way 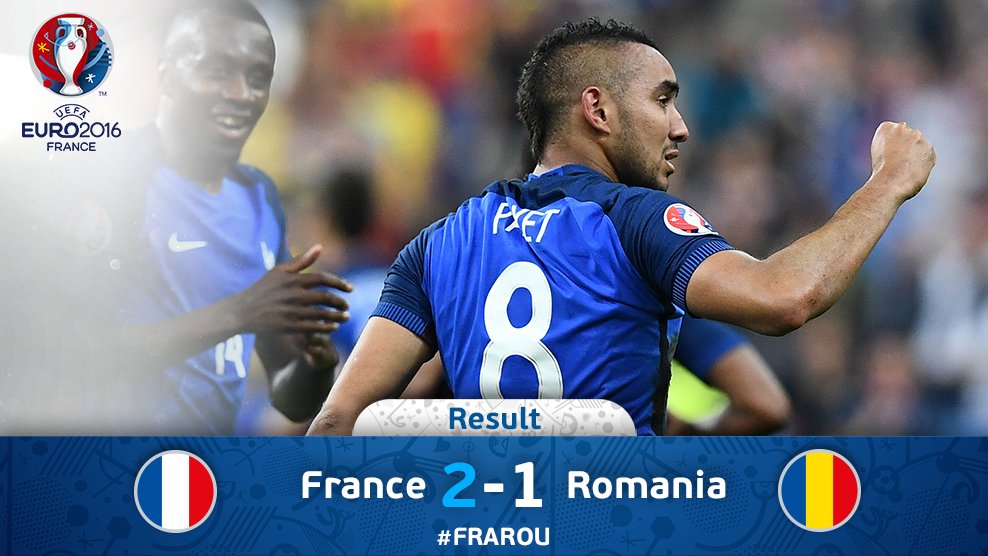 The UEFA Euro 2016 Championship kicked off in Paris last night. Hosts France beat Romania 2.1 in the opening game, played at the State de Paris St Denis. A total of 24 teams are competing at this year’s tournament, with Spain the reigning champions.

England and Wales will play their first games of the tournament today against Russia and Slovakia respectively. The two home nations have been drawn in the same group, and will play next week.

Northern Ireland’s opening game takes place on Sunday against Poland. While Turkey will aim to get off to a winning start against Croatia. Their group is arguably one of the toughest, as it also includes Spain and the Czech Republic.

All UEFA 2016 matches can be seen on TRT (via Turkish satellite or streamed online), with UK coverage split between the BBC and ITV.

The teams finishing in the first three from each of the six groups go through to the knock-out rounds, which start on 25 June. The Euro 2016 final will be played next month, Sat. 10 July, at the Stade de France.