Far-right ELAM doubles number of MPs, but their electoral success is not as strong as it sounds 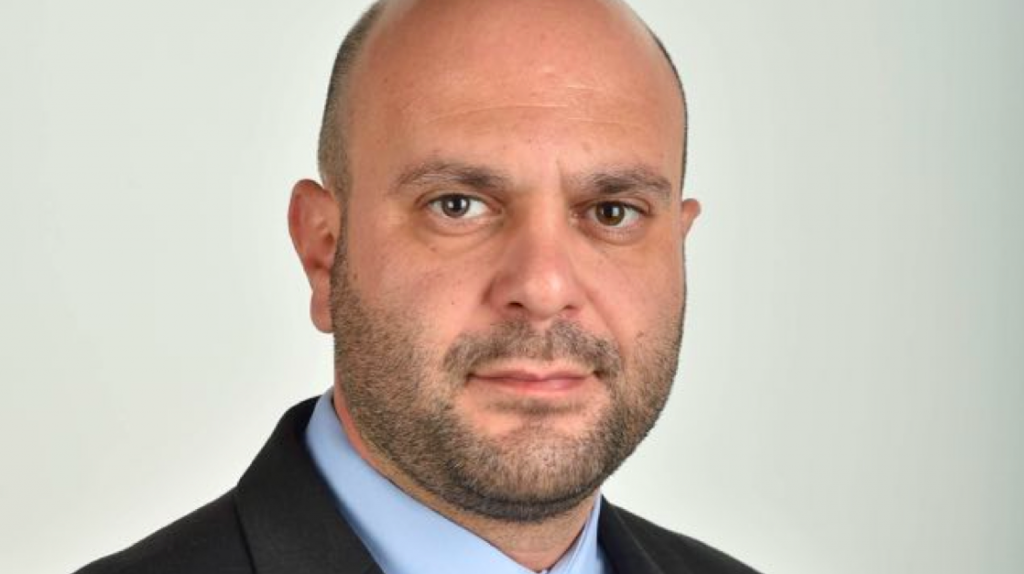 On Sunday, 30 May, legislative elections were held in South Cyprus. They were contested by 659 candidates from a record 15 political parties. Turnout was 66% – lower than average.

A total of 56 seats were up for grabs. Twenty four of the 80 Parliamentary seats in the South Cyprus Assembly are symbolically left vacant for Turkish Cypriots.

South Cyprus uses a curious and arguably archaic voting system, whereby the electorate votes not in their district of residence, but their district of paternal origin. This creates a situation where the Kyrenia district, where no Greek Cypriot has lived for nearly half a century, still elects representatives, and the Famagusta district elects far more representatives than its current Greek Cypriot population would usually warrant.

A total of 712 Turkish Cypriots resident in South Cyprus also voted in these elections. The plurality voted in the Limassol district, with smaller numbers of voters in Nicosia, Larnaca, Famagusta, and Paphos.

The two largest parties, centre-right DISY and left wing AKEL, both suffered falls in their respective shares of the vote, and lost a seat each. Centrist party DIKO placed third.

Neo-nazi ELAM rose to fourth place, winning just shy of 7% of the total vote. Party leader Christos Christou (pictured, top) declared his party “the big winners of tonight’s elections”, having doubled their number of MPs from two to four.

ELAM’s declaration of victory does not tell the whole story, however. While their vote share increase from the last Parliamentary Elections in 2016 is considerable, rising from 3.7% to 6.8%, it seems they have stagnated since the European elections in 2019. Then, the turnout was 44.99% and ELAM received 23,167 votes.

In 2021, with a far higher turnout, ELAM only increased their total by just over 1,000 votes to 24,255. While ELAM’s numbers and political influence are of course concerning, it appears they have reached their ceiling.

Christos Christofias, son of the late former Greek Cypriot leader Dimitris, was elected for AKEL in the Kyrenia district.

In the Nicosia district, 1974 Coup d’État leader Nikos Sampson’s daughter Mina Sampson was a candidate for DISY, but was not elected.

Only eight women were elected as MPs to the House of Representatives, meaning female representation was down in South Cyprus from 17% in 2016 to 14% this year.

As regards to the Cyprus Problem, the Parliament in South Cyprus has no direct say over affairs, but can provide an insight into the direction of travel ahead of elections for the Greek Cypriot President, which take place two years after.

On this occasion, the relative stagnation of the major parties means the situation doesn’t look like changing drastically in 2023.

DISY have been the largest party in every election in South Cyprus since 2008, and therefore look the most likely to win in 2023. It remains to be seen, however, if they will endorse Nicos Anastasiades for a third term, or choose another candidate.