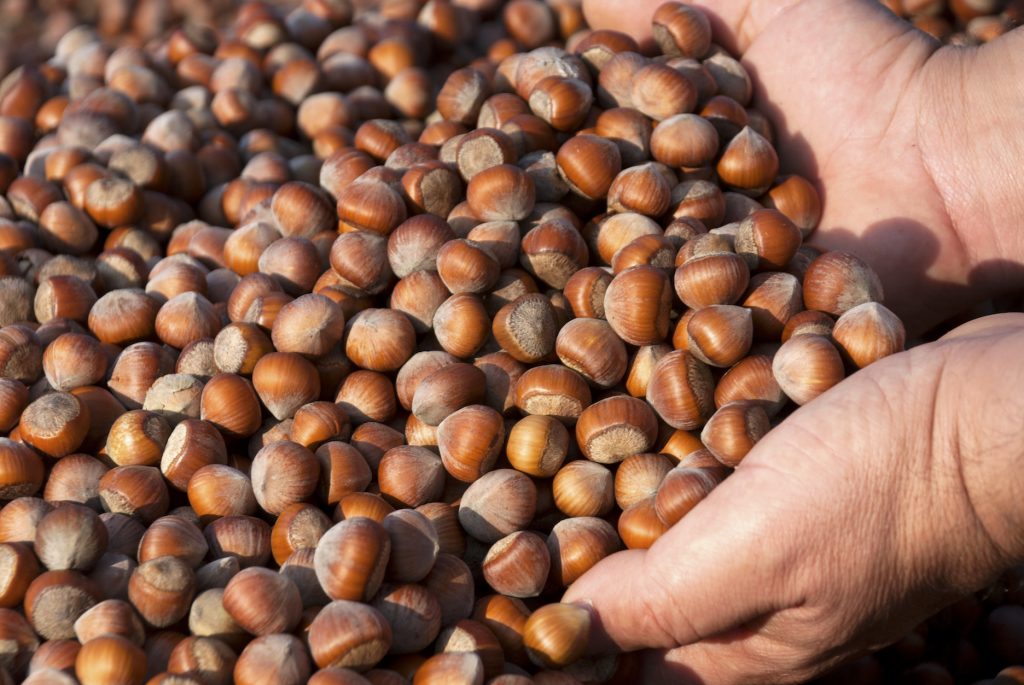 According to the Black Sea Union of Exporters, the total value of hazelnut sales for Turkey in 2017 was $1.782 billion. Poland, Canada, Austria, Sweden, Belgium, Netherlands and Ukraine made up the remainder of Turkey’s top 10 buyers of hazelnuts.

Ferrero, owner of leading chocolate brands Nutella and Kinder, remains the largest company buyer. The giant Italian confectioner had an order sheet totalling 47,442 tonnes last year, consuming almost a third of all Turkish hazelnuts. The firm has a factory in Manisa, western Turkey, and looks to Turkish producers for 80% of its hazelnuts.

Turkey is the world’s largest producer of hazelnuts, supplying 70% of the market. The global sector is worth $2.8 billion. Last year, Trabzon’s growers accounted for 45% of Turkey’s entire hazelnut crop, producing 117,309 tonnes.

Compared to the previous season, the country recorded a 22% increase in hazelnut production. However, Turkey is not the most efficient producer, coming sixth on the list of world growers. On average, Turkish hazelnut farmers produce 90-100kg per hectare, while other leading producers often cultivate 150-200kg of hazelnuts per hectare.