Film review: plants replace women in Biz Susunca (Without Them), a powerful short film about our patriarchal world 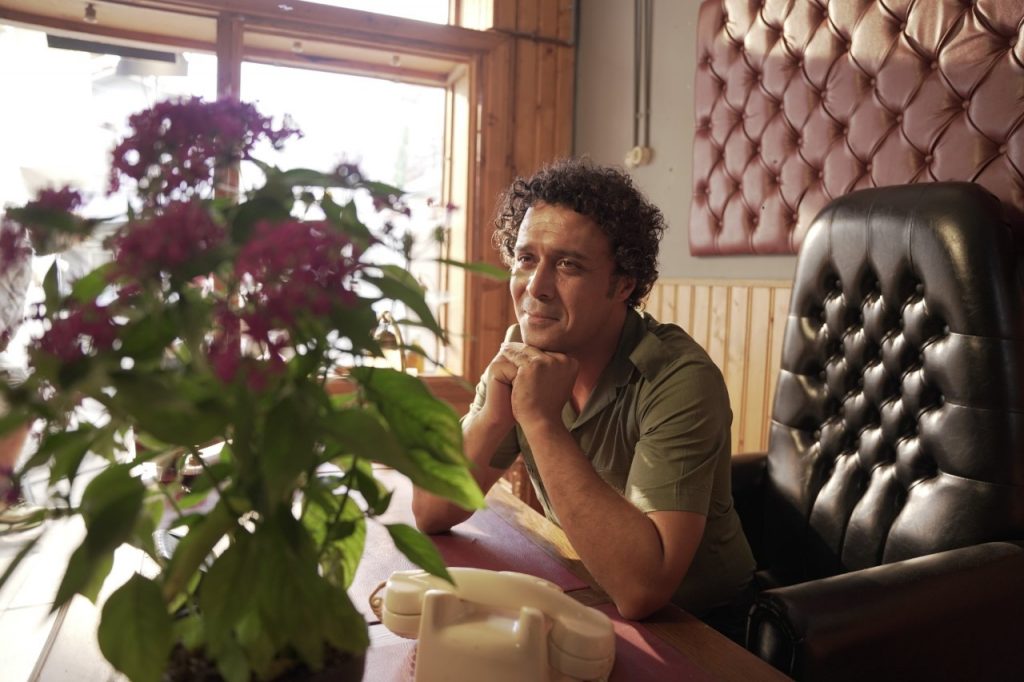 A dystopian patriarchal world, where in the absence of women, plants are the substitutes for men to fully control.

Each man owns an empty pot called a ‘void’, which they must fill with a plant purchased from the “Board of District Void and Matchmaking Administration” at some point and take care of it’s living conditions.

The title “Without Them” denotes women having no voice or presence in this new generation of patriarchy. Yet, their absence couldn’t be more striking with plants as their metaphor throughout the whole film.

It all clicks when a man in the neighbourhood raises a ruckus, shaming his tree for spreading its roots too far, and reaching the neighbour’s soil. He seems like a drunkard husband abusing and slut-shaming his wife in front of everyone. He poisons his tree’s soil as punishment, while a local crowd of men look on as bystanders, gossiping among themselves, but not bothering to help the tree or calm things down.

This same exact scenario plays out in Türkiye every single day. Wives, daughters and sisters are abused by men, yet people remain bystanders instead of interfering.

The only man really standing up for the rights and needs of these plants is Mustafa, a tea vendor who isn’t taken seriously by men around him, much like feminism.

Mustafa’s complete antithesis is the neighbourhood “mandator” Erdal, whose persistence on not putting the required effort to keep his flowers alive and healthy leaves him with an empty pot every time.

Meryem Beyza Er’s “Biz Susunca” [Without Them] shows that just because a flower was maltreated and deemed worthless, it doesn’t mean that a flower can’t pull through in the right environment.

Although nowhere near as absurd, Er’s short film is somewhat similar to Yorgos Lanthimos’ “The Lobster” with its dystopian theme and criticism of society.

This short film featured in the Taste of Anatolia – Films From Turkey 2022 programme.