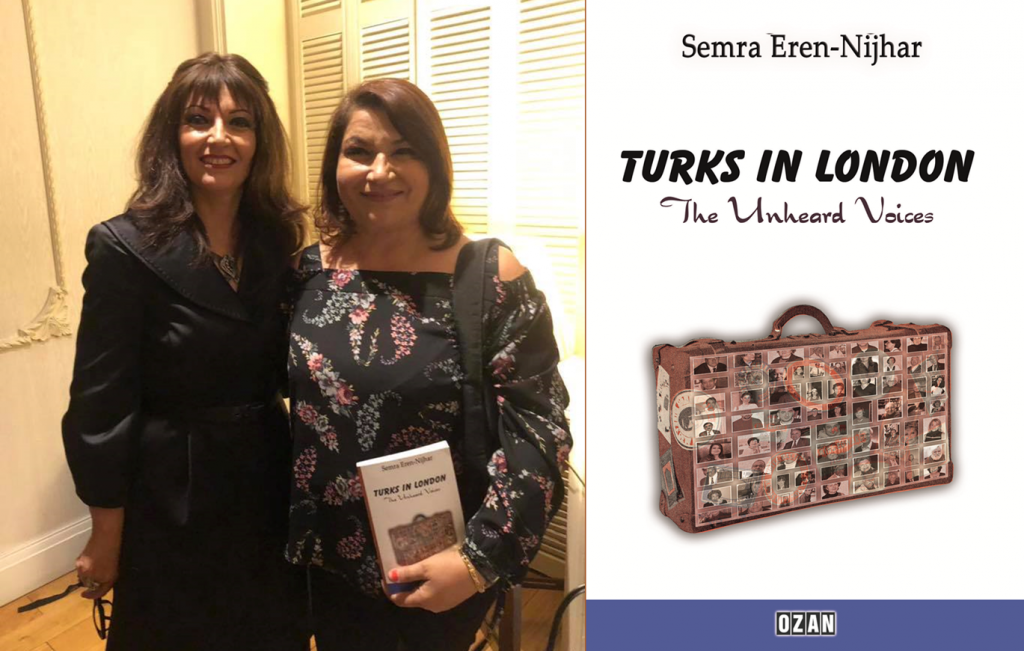 London’s Turkish community may be celebrating its centenary in Britain, but there are few books on its history, personalities and heritage.

Sociologist and documentary-maker Semra Eren-Nijhar has been at the forefront of researching the community. Earlier this year her latest book titled Turks In London: The Unheard Voices was published in paperback.

The 237-page book captures Eren-Nijhar’s interviews with members of London’s diverse Turkish community during 2000 and 2006. They include Turks of different faiths, such as Sunni Muslims, Alevis, and Jews, as well as those of mixed ethnic and cultural heritage such as Kurds, Armenians and Cypriots.

Eren-Nijhar invites them to talk about their life journeys and experiences in London, while also quizzing them on themes such as belonging, identity, exclusion, happiness, sorrow, and of being a Londoner. 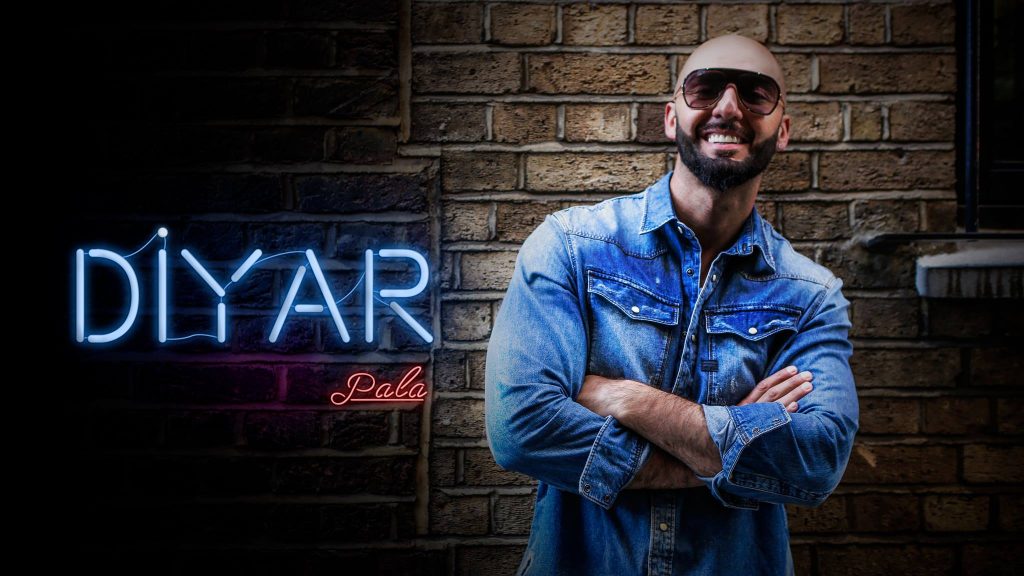 Each interview with the seventy-odd people featured in the book starts with their photo and their take on the meaning of life. Broadcaster and trade unionist Abdullah Nihat Yılmaz described life as, “an obligation and a fight.” The late historian Dr Salahi Sonyel claimed it was “searching and learning for a better life”.

Unschooled Aynur Özcan of mixed Turkish Kurdish heritage and originally from a village near Sivas said, “Life means nothing to me apart from my children”. Unable to speak English, she also provided a vivid description of her difficulties adapting to London: “I found myself in a very confused state in Britain. I felt very lonely, which had a profound impact on my daily life. Returning to Turkey was not an option as our daughters had decided to stay here in London.”

The project was originally turned into an exhibition at City Hall in 2006. The pioneering display has since toured various locations in Britain and Europe, and has finally, in the author’s words, “been transformed into an accessible book to reach a wider audience.”

Starting life as an academic, Eren-Nijhar has turned her knowledge to good use in numerous fields, including as a consultant on migration helping to inform social policy in Turkey and Europe for the past thirty years.

She has authored nine books to date in three different languages: Turkish, English and German. She has three English publications: Turkish Heritage in the UK, Gurbet-There is no more a place far from home! Is there?, and her new book Turks in London.

Main photo above: author Semra Eren-Nijhar at her book launch at the Houses of Parliament, 15 Oct. 2018