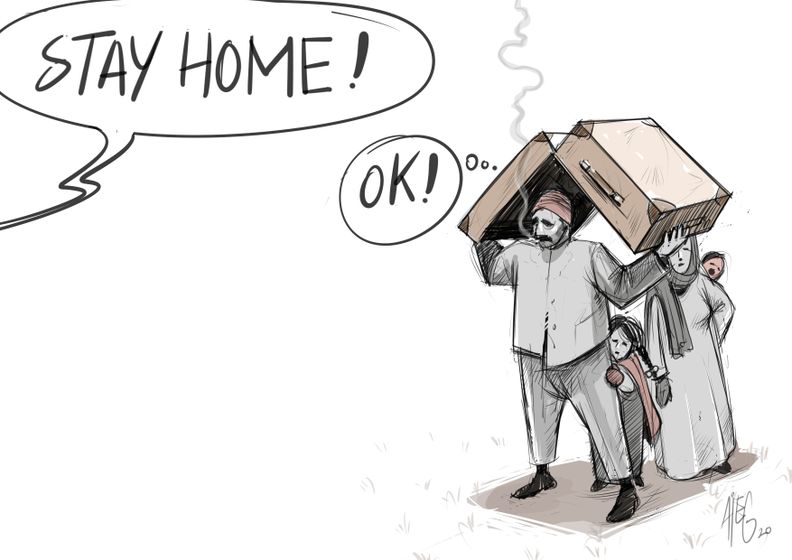 A former North London MP has empathised with Turkey’s refugee plight and called for more support from Europe and NATO towards its “key strategic partner”.

In a letter to the Financial Times last week (Turkey needs support from Europe and NATO, March 25), Nick de Bois argued that Turkish Foreign Minister Mevlüt Çavuşoğlu was “right that Europe, in closing its doors to refugees, has neglected to uphold its humanitarian values”, calling it “a moral failure”.

The Conservative politician described Turkey’s decision to open the border into Greece “a nakedly political move”, but also noted that “Turkey has shouldered an immense refugee burden as Europe turned its back on the problem”.

Mr de Bois added that the country “cannot be expected to carry this economic and political load indefinitely, particularly as the situation in Idlib deteriorates further”.

The former MP for Enfield North (2010 to 2015), where a large number of British Turks reside, stressed the strategic importance of Turkey:

“As many of my former constituents of Turkish origin reminded me, we rarely think of the Turkish-Syrian border as the south-eastern boundary of Europe and the Nato alliance. But doing so makes Europe’s inaction on refugees and Nato’s refusal to address the problem at source in Syria all the more puzzling. Turkey is a key strategic partner for Europe and Nato: we must start showing we value it.”

The former MP ended his letter by noting the impact of the coronavirus crisis around the world, and that refugees are among those at greatest risk given the crowded camps many currently live in. He bluntly states, “Lives are at stake”, and that, “Now more than ever, Turkey needs our support in helping refugees.”

Turkey is currently hosting in excess of 4 million refugees. The Idlib crisis, taking place just across from Hatay on Turkey’s southeast border, has displaced a million more Syrians since December of last year.

Many newly displaced Syrians have sought refuge in Turkey and also tried to access Europe via the country, which Ankara has not sought to prevent. There have been multiple clashes on the Greece-Turkey border in the past few months, as the Greek authorities try to turn the refugees back towards Turkey.

Image, top: Artwork by Mohamed Ajeg of Syrian refugees during the coronavirus crisis, taken from Twitter / Save Idlib