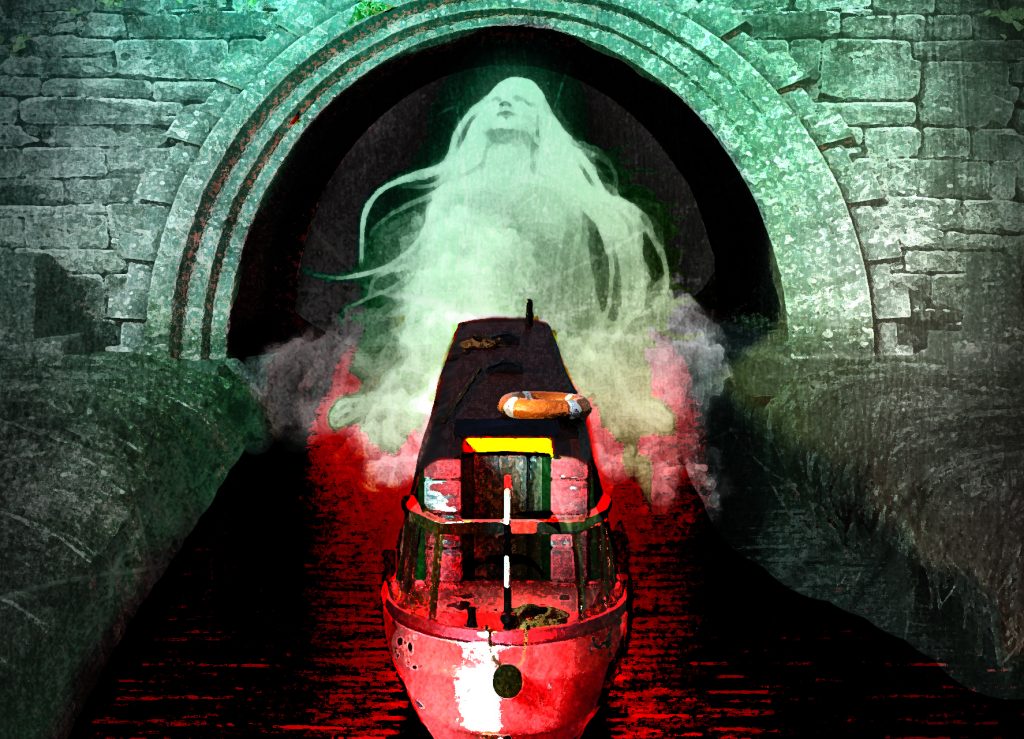 An award-winning British Turkish filmmaker is making an appeal to the community to help him hit his £25,000 crowdfunding target for a new horror movie.

There are just 11 days left until the fundraising campaign closes, and Kemal Yildirim is less than £6,000 away from hitting the total, which will provide him sufficient funds to start filming The Haunting of the Lady-Jane this autumn.

Set in rural England, the horror movie will embody “folkloric elements of the British countryside whilst bringing a fresh new horror icon to the screen, making the audience feel the dread of the spirit RÀN,” according the press notes.

Click here to donate to the film’s crowdfunding campaign

“We have already secured some of the budget through private investment and are now seeking to raise £25,000 through crowdfunding. Having had significant experience as a production team, we know we can bring the film in on time and budget,” said Yildirim.

The screenwriter/director and his creative team for The Haunting of the Lady-Jane have worked together for several years, including on dark psychological thriller Saudade (2017). The award-wining short film written, directed and starring Yildirim was turned into a full-length Wastelands (2020), which has yet to be released, but has already been officially selected for 18 film festivals and won multiple awards.

The Haunting of the Lady-Jane is set on the peaceful waterways of the English countryside, which are plagued by legends of ‘RÀN’; a water spirit who collects the bodies of sinful people along the river.

Lily is a socially aware writer on female empowerment, who decides to tour Britain with Zara, whose journey of self-identity has led her to fully explore life. Lilly’s own story is shaped by an emotionally damaging incident that has led her to become estranged from her parents.

After meeting through a blog, Lily and Zara decide to become travel companions, travelling along English canals on ‘The Lady-Jane’ barge.

The pair meet Willard, who turns out to be a religiously obsessed hulk of a man whose past is murkier than the canal waters. Their journey upriver becomes increasingly bizarre and dangerous as Willard’s fascination with canal ghosts’ surfaces, and the spirit known as ‘RÀN’ torments them on their journey.

Yildirim’s original screenplay blends the traditional folklore ghost story with modern day themes of identity and the new female journey. He says setting the project in rural England “was a conscious choice”, with classic British literature, in particular ghost writer M.R James and supernatural fiction specialist Vernon Lee, and the 1989 production of the ‘Woman in Black’ forming the inspiration for The Haunting of the Lady-Jane.

Who is Kemal Yildirim?

The child of a Turkish Cypriot father from Mağusa / Famagusta, and a half Turkish Cypriot, half Irish mother, Kemal Yildirim was born and raised in Northampton, where he is still based.

Now aged 43, Yildirim has over twenty years of film and television experience. He is regarded as one of the “world’s most innovative and talented contemporary filmmakers” after winning the Van Gogh Award for Cinematic Vision at the Amsterdam Film Festival in 2012.

Starting out as an actor and quickly gravitating to directing, Yildirim’s career has continued with award-winning shorts and feature length productions.

Saudade garnered major interest, and was adapted into a feature length film, Wastelands, which is currently touring festivals. In just a few short months, Wastelands has already picked up 6 awards and played at nearly a score of festivals worldwide.

People wanting to support the project can donate via the crowdfunding site Kickstarter – click here. The pledge can be as little as £5 and as high as you can afford. 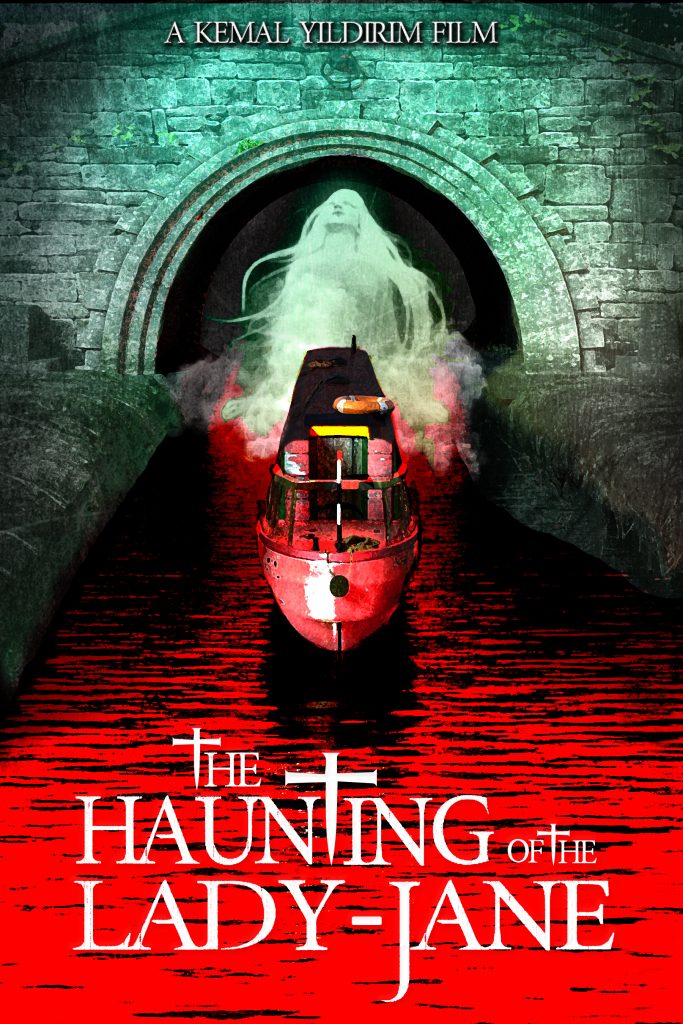