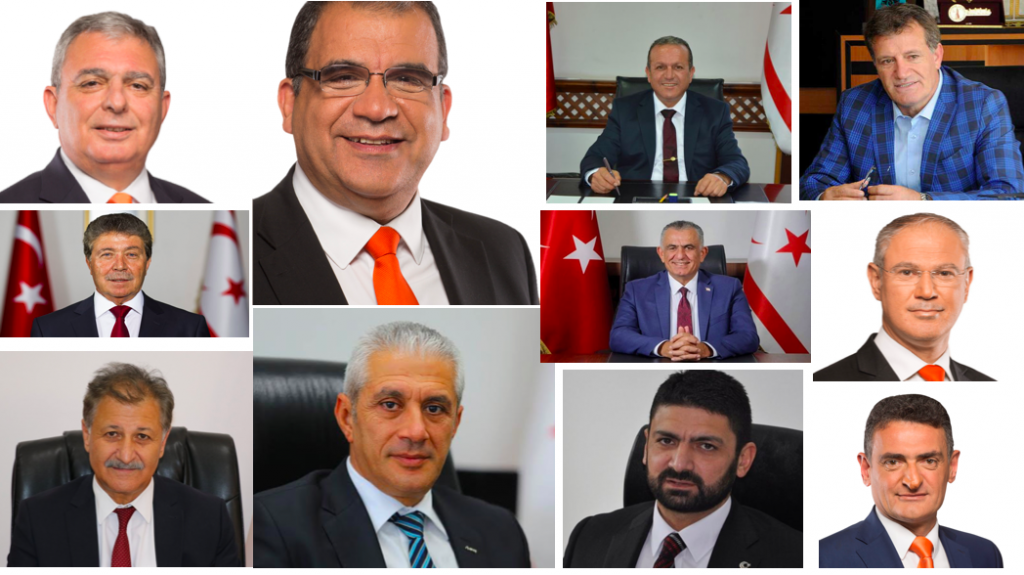 The UBP-DP-YDP combination is the same as under Prime Minister Sucuoğlu’s predecessor Ersan Saner.

The three parties have a combined total of 29 Members of Parliament in the 50-seat TRNC National Assembly, giving them a good majority to push through important reforms, from local government to customs, and new laws on virtual betting and cryptocurrency.

Of the coalition’s 29 MPs only three are women, all UBP, including Resmiye Canaltay, who impressed during her short stint as Minister of Transport and Infrastructure. Yet there was no room for her or her female UBP colleagues İzlem Gürçağ and Yasemin Öztürk (UBP) at the top table.

In a television interview on Genç TV’s current affairs programme Er Meydanı, the Prime Minister told presenter Mustafa Alkan that Gürçağ wants to be the new Speaker of Parliament, and there would be an election for that role.

The Prime Minister also said he intends to use the Build-Operate-Transfer model to draw in private sector investment into the TRNC, and expects three firms to help create a new airline for the TRNC.

Sucuoğlu said, “We need a radical, fearless government that will take responsibility. We will do it, there is no other choice… If we do not, this country will be devastated.”

The new all-male Cabinet certainly boasts extensive experience, with virtually all of the ten politicians selected by PM Sucuoğlu having served as ministers in previous governments.

Labour and Social Security Minister Oğuzhan Hasipoğlu was the only one making his ministerial debut and at 48, the youngest of the ten ministers.

A lawyer by profession, Hasipoğlu had been widely tipped to become Foreign Minister given his role as a member of President Ersin Tatar’s negotiating team who had been active on the reopening of Varosha.

Yet on Monday morning, rumours circulated that Prime Minister Sucuoğlu had had a change of heart, appointing Hasan Taçoy as Foreign Minister instead.

A former Economy and Energy Minister, Taçoy has spent many years representing his party in Brussels as part of the visiting TRNC Parliamentary delegation that has high level contacts with the European Parliament.

The 59-year-old MP was first elected to Parliament in 1998, and has a degree social and political sciences and economy from the University of Wisconsin.

The new Cabinet in full

The members of the Faiz Sucuoğlu government are as follows:

Commenting on his ministerial choices, the Prime Minister said on Monday: “It is not a cabinet that will last for 5 years,” adding, “Our aim is active ministries that are productive, planned, target-oriented, and disciplined with a high degree of citizen satisfaction.”