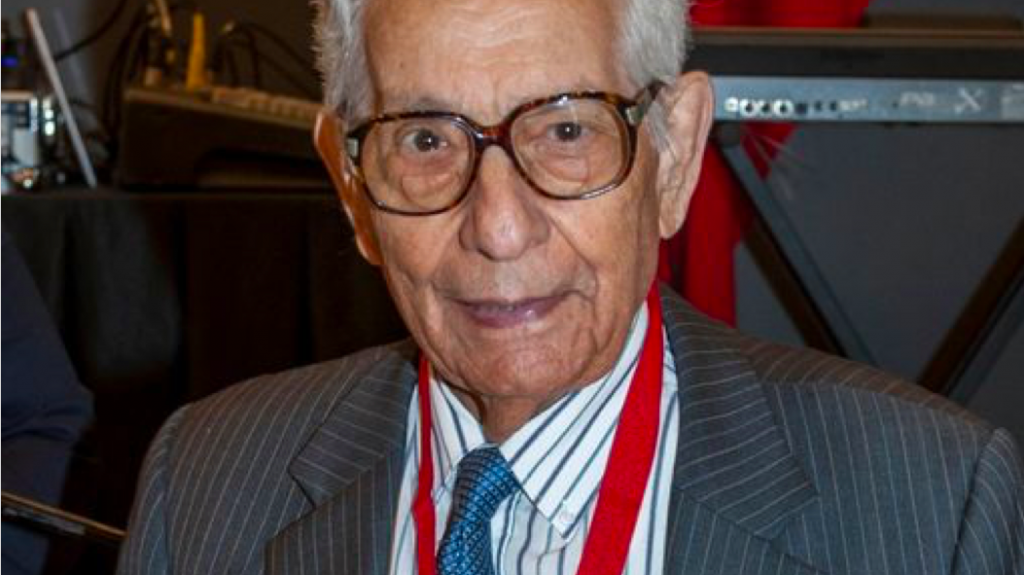 One of the pivotal figures in Australia’s Turkish Cypriot community, Oral Avni, has passed away on his 93rdbirthday. The sad news was announced on the Facebook page of the association he helped found, Northern Cyprus Turkish Association (NCTA) of New South Wales.

Based in Sydney, Mr Avni was among the early wave of Turkish Cypriots to emigrate to Australia. He helped establish the NCTA in 1952 and became the association’s first president.

The NCTA’s current head, Ibrahim Mehmet, paid tribute to their founding president: “Today we learn the sad news, the death of the founder of our Association (Northern Cyprus Turkish Association), Mr Oral Avni passed away on his 93rdbirthday. Husband to Jemile Avni, father to Cavit, Hüseyin and rahmetlikMünür.

“Mr Avni along with his friends at the time started our association back in 1952 and he was the first president of the NCTA. We owe a debt of gratitude to him and we are lucky to be the beneficiaries of his great foresight in establishing this association which brings us all together as one peoples, Turkish Cypriots of NSW all under the one roof.”

“I am deeply honoured to have known such a wonderful and dignified man over the past few years. I will not forget our chats over coffee and for your wonderful wisdom of advice and your life stories. You will be greatly missed by my whole family especially my children.”

In his Facebook post, Ali Erem praised Mr Avni for his far-sighted actions: “Mr Oral Avni: A great visionary and a great president to whom our community and his expatriate Turkish Cypriots owe [the] highest level of gratitude.

“His leadership as the pioneer of (our present) NCTA, his role in support and guidance he provided –to his contemporaries with settlement issues in Australia — forged the very essence and foundations of the NCTA. May he rest in peace.”

On learning of the sad news, Ali Dogan wrote, “What a great loss to the Sydney Turkish community.”

Mr Avni was laid to rest in the Muslim section of Rookwood Cemetery on Sunday, 16 October, following a service for him at Sydney’s Auburn Gallipoli Mosque.

T-VINE extends its condolences to the family and friends of Mr Avni, all at NTCA, and the Turkish and Turkish Cypriot communities of New South Wales.