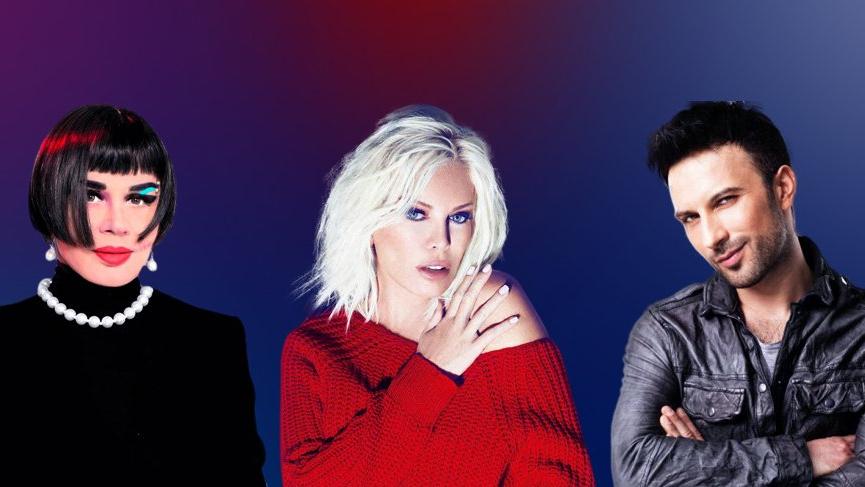 An agreement worth $23.4 million, signed on 17 April by Doğan Holding, Doğan Müzik Yapım’s (DMC) parent company, and Believe, will see the French company take a 60% stake in the Turkish label.

The deal is set to give Turkey’s major stars a global platform.

Founded in Paris in 2005, Believe is the world’s leading digital distributor of independent music. It has a presence in 45 countries, helping “artists build audiences and careers” with its music technology and services.

The company’s rapid growth has brought a diverse range of stars under its umbrella. Current Believe artists include Barack Adama, Boy In Space, and Heuss l’Enfoiré.

Last September, the French government identified Believe as one of the country’s 40 most promising start-ups, listing it on its French Tech Next40 index.

A government statement at the time said that these firms have “high prospects of becoming global tech leaders”, as the “median growth rate in the revenues of the businesses listed on the Next40 over the last three years is 158%”.