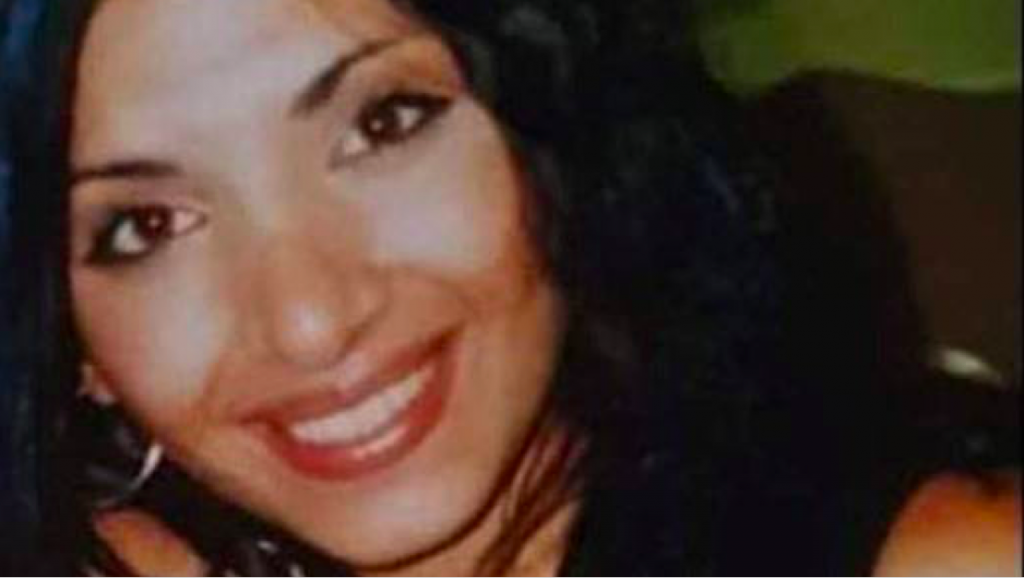 The man accused of killing Mihrican Mustafa and Hungarian national Henriett Szucs is “manipulative and controlling”, who inflicted “very significant violence” on his victims, a court has heard.

The remains of mother-of-two Mihrican Mustafa (known as Canan to her Turkish Cypriot family and Mary Jane to friends) and Henriett Szucs were discovered by police in a flat in Canning Town, East London, on 27 April 2019.

The two women, both mothers of two and in their thirties, had been missing for a long time before the grim discovery. Ms Szucs had last been seen in August 2016, and Ms Mustafa in May 2018.

Zahid Younis, 35, who was the occupant of the one-bedroom, ground-floor flat in Vandome Close where the two women were found, is on trial for two counts of murder.

The alleged killer murdered the two women, described as “vulnerable”, and stored their bodies in a chest freezer in his flat.

Younis had bought the freezer a short time after the death of Ms Szucs “for the sole purpose” of concealing her body, a jury was told on the first day of his trial at Southwark Crown Court, on Monday 10 August.

Prosecutor Duncan Penny QC said police had gone to the property looking for Younis when one of the officers found a lockable freezer, which had flies around it and items stacked on top.

The bodies were discovered after the officers forced open the freezer lid with a crowbar.

Ms Szucs’ blood was found on the carpet of the flat and Ms Mustafa’s fingerprint on the oven, Mr Penny added.

The court heard that between their deaths and the discovery of the bodies, there were periods when the electricity supply to the flat had been cut off, causing the bodies to start to decompose.

By April 2019, the prosecution argued Younis had become so paranoid about the smell in the flat and the possibility the freezer would be discovered that he had abandoned the address.

When he was detained, Younis told police: “It’s my house, it’s my problem, no-one else is involved.” He later gave a “no comment” interview.

The court heard the two women were known to have associated with Younis in the weeks leading up to their disappearances, and their belongings were found in the flat.