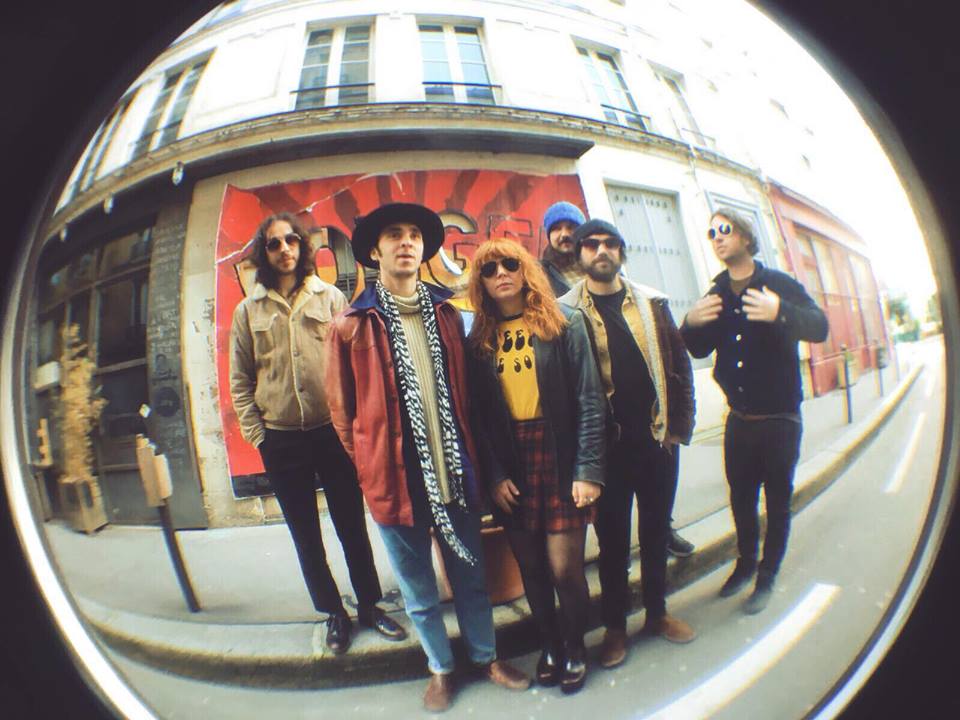 On their debut album ‘On’ (Bongo Joe Records), Altın Gün showed what happens when you open doors between Turkish folk songs on the one hand and a dirty blend of funk rhythms, wah-wah guitars and analogue organs on the other.

The Amsterdammers who come from various backgrounds (Turkish, but also Indonesian and Dutch), comfortably create their work in the adventurous no-man’s land that exists between these two worlds.

Older generations of Turkish musicians have also experimented between previously unconnected sonic worlds. During the seventies, artists such as Barış Manço, Selda Bağcan and Erkin Koray practiced a way of songwriting and composing similar to Altın Gün’s.

Their influences are audible in Altın Gün’s musical offering, but their foremost inspiration is Neşet Ertaş. This national treasure of Turkey was a renowned folk singer, songwriter and bağlama (Turkish long-necked lute) virtuoso, whose musical legacy continues to reverberate heavily across Turkey today.

It’s hard to make a direct comparison, but imagine the impact of Bob Dylan or George Gerschwin on popular music and culture, and you’re getting close.

Ertaş wrote the majority of the songs on Altın Gün’s album, even if these are hardly recognisable after all the band’s reworking of them.

Tickets for the original debut UK show sold out in a flash, but was sadly postponed due to illness. Don’t miss out on the chance to catch the band for the first time in London at XOYO in September.