Hello Eurovision, this is Lisbon calling 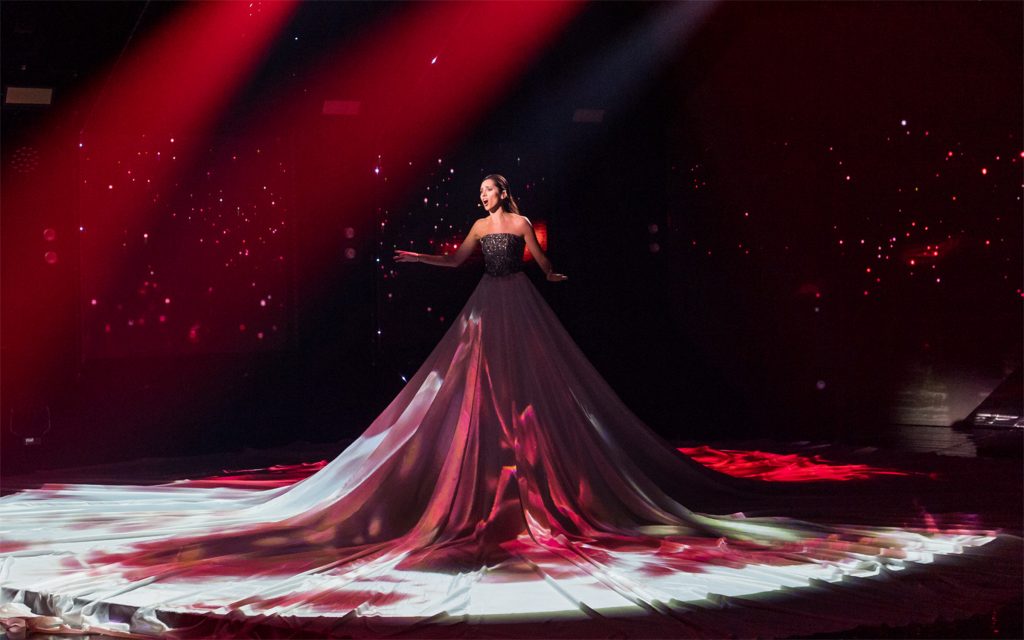 Travelling to Sweden for my first Eurovision in 2016, I thought I had reached the pinnacle of my love for Eurovision. But here I am, on the verge of travel again to a Eurovision winning country, this time to Portugal.

It’s not just the idea of warmer climes that is appealing (Stockholm is lovely but still chilly on a May evening) but the chance to drink in the Eurovision flavours of a city hosting the competition.

This year we will be in Lisbon because of Salvador Sobral who won Eurovision 2017 with a frankly unEurovisiony style song, Amar Pelos Dois.  For all the epic performances and sets of recent contests, Salvador’s simple style and staging clearly spoke to people and he returned to Portugal triumphant.

So onto this year’s contest. There are some truly memorable songs and some stunning performances. In fact, listening to 2018 Eurovision entries, I’m struck by how many are actually very good. I feel this is a bit of a vintage year.

My favourites are Australia with We Got Love by Jessica Mauboy, possibly a reaction to the positive vote by the Aussies earlier in the year about (finally) bringing in marriage equality. It’s happy, bouncy, jolly and reminds you of summer.

Germany’s You Let Me Walk Alone is rather poignant and performer Michael Schulte engaging. A winner? Probably not. Greece is a strong contender with a haunting melody Oniro Mou by Yianna Terzi, which gets in your head and refuses to leave.

But my current favourite is Estonia’s La Forza by Elina Nechayeva (pictured top), whose epic performance is truly remarkable. When she hits that top note, I’m sure cats and dogs everywhere are paying full attention.

Bookies’ favourite at the moment is Israel with Toy by Netta Barzilai, which they say is linked to the #metoo movement. However, if prejudices about Israel get in the way, neither they, nor “political baddie” Russia have a chance of winning.

UK’s SuRie sings Storm and although I felt it was a strong contender among the other original tracks that vied for being the UK entry, it seems to get a bit lost when it comes up against the other Euro songs.

Also worth mentioning that Alexander Rybak returns for Norway, with That’s How You Write a Song. Alexander was the fiddle-playing winner in Russia in 2009, when he scored the highest marks ever in the contest with 387 under the former voting system.

If you can predict anything about Eurovision, it is that it is truly unpredictable. Totally. How else to explain Portugal’s winner last year, a quiet, thoughtful song devoid of the gimmicks and light show most entries now feature? But it is that quiet thoughtful song which brought us all to Lisbon in the first place, and we’re all eagerly awaiting the next instalment of Eurovision.

*Catch the two semi-finals on BBC 4 on 8 and 10 May, with the grand final of the Eurovision Song Contest 2018 televised live from Lisbon, Portugal, on BBC 1 on Saturday 12 May. Coverage for each show starts at 8pm UK time.