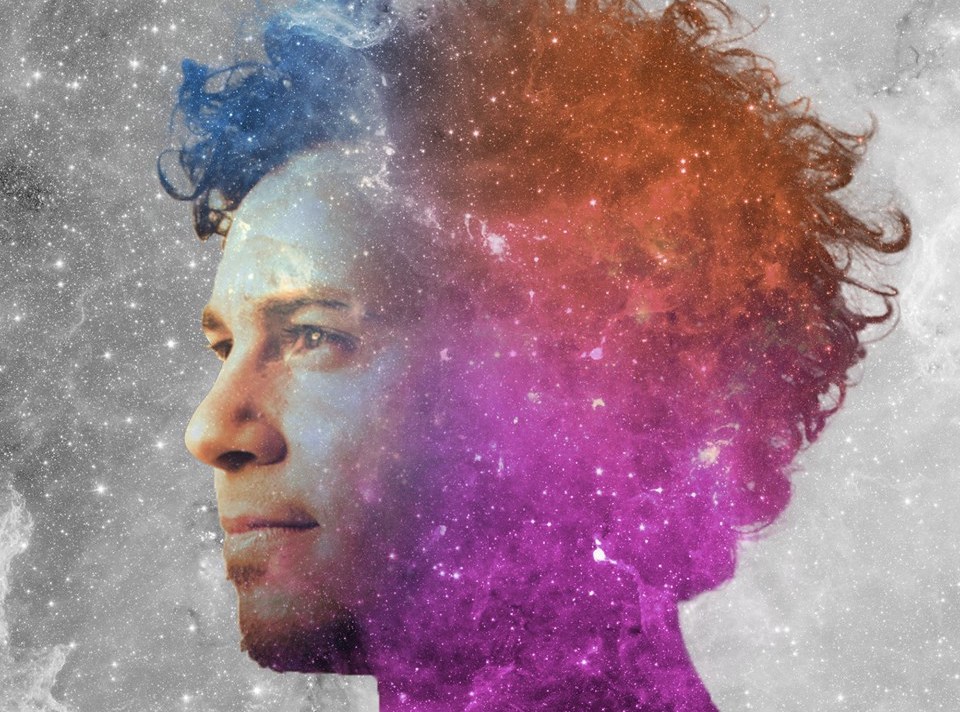 Next month, London gets to see one of Turkish pop’s hottest new stars: Buray Hoşsöz. The Lefkoşa born singer-songwriter shot to prominence with his critically acclaimed debut album 1 Şişe Aşk [1 Bottle of Love] in 2015, which won him 21 awards and a legion of fans in the process.

Buray cemented his place as the rising star of Turkish pop with follow-up album Sahiden [Really] a year later. A mix of ballads and catchy upbeat songs, the 12-track album topped the charts and remained there with huge hits including Aşk Mı Lazım, Seni Sevmiyorum Artık, Deli Divane and title track Sahiden.

His latest album, Kehanet (Prophecy), released last autumn, again sees him team up with regular writing partner Gözde Ançel – she produces the words, Buray the music. The songs are again set around romance, though the tone this time round is decidedly harsh and rebellious than loved-up. According to an interview in the Hurriyet in December Buray, who split from his wife of five years in 2016, said the sound reflects his “more mature” self.

He penned at least half of the songs on the album with Gözde in Antalya, while she was holidaying there with her husband and son. The pair would work from “8pm in the evening until 4 in the morning, playing the guitar and singing on the beach, and recording our compositions on the telephone. We’d see in the dawn but, as a result, we would have composed seven or eight songs in a night,” the singer told Hurriyet’s Ismail Bayrak.

As well as hitting the number one spot in Turkey, Kehanet has been well received in Europe where fans have flocked to see Buray perform the new album live. After a brief break, he returns for more gigs, including a single date in the UK. On Sunday 2 June, he plays the O2 Academy Islington, which has staged concerts of many of Turkey’s top rock and pop stars in recent years.

Admission: tickets are priced £32.85 and £45.75 for VIP, which includes queue jump and balcony access. No under 8s will be admitted and those under 14 must be accompanied by an adult over 18 at all times.