At once a saxophone player, composer, music producer, club owner, jazz festival curator, and proprietor of his own record label. İlhan Erşahin wears many hats, but ultimately it’s the music that best defines him.

Growing up in Stockholm to a Swedish mother and Turkish father, Erşahin’s musical ear was immersed in the coolest of sounds: popular bands like Led Zeppelin and Rolling Stones, and various Brazilian artists of the time, as well as music from his father’s homeland. In his teens Erşahin also discovered the worlds of ska, funk, punk and reggae, and eventually picked up a sax to begin a journey that would lead him deep into the realms of jazz greats like Miles Davis, John Coltrane, and Thelonious Monk.

Since opening in East Village in 2002, Nublu New York has become a haven for musicians getting their careers started, as well as for famous ones such as Moby, Herbie Hancock, Norah Jones, Sun Ra and David Byrne, who come to perform secret shows or take in the latest sounds.

Along the way, Erşahin created his own brand of intercultural, cross-genre jazz that electrified the New York scene, bringing the disparate crowds of bebop and hip-hop to the same dance floor. 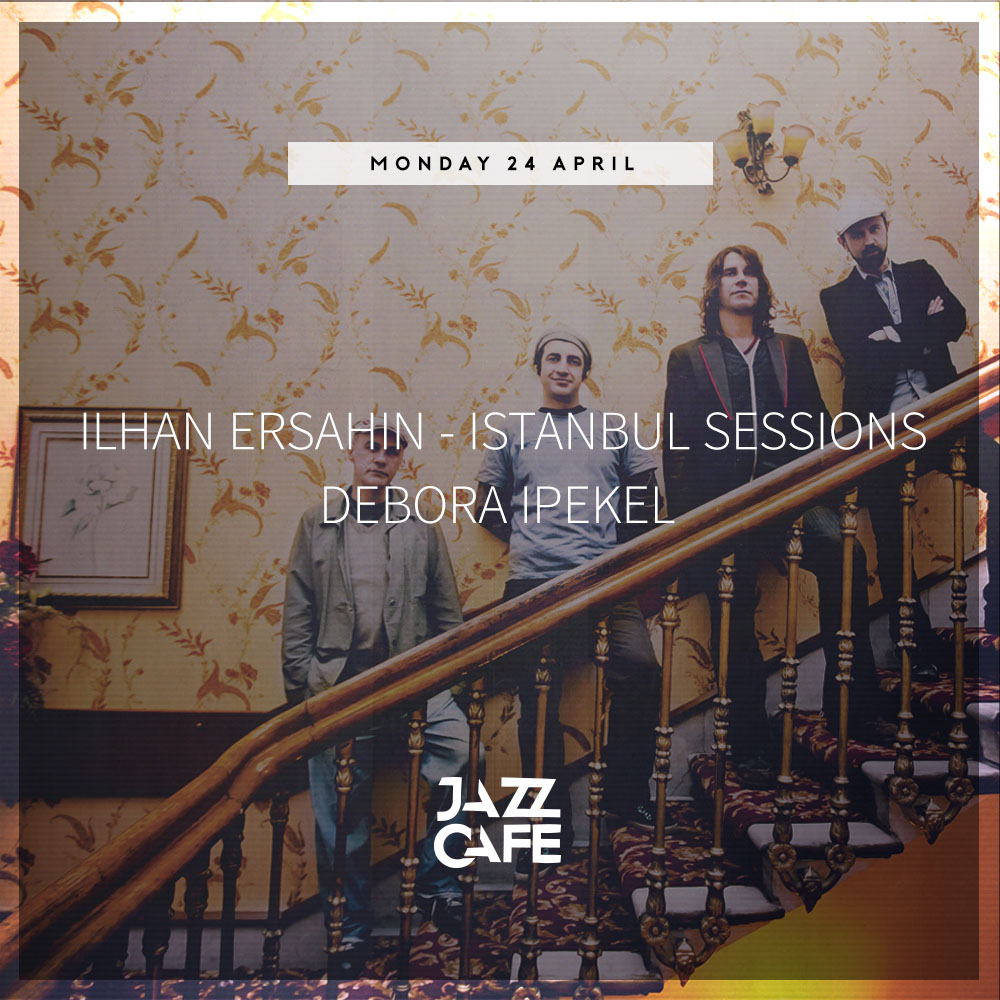 A regular visitor to London, on Monday night Erşahin makes his debut at the Jazz Cafe. He’ll be bringing the sounds of Istanbul with him – a city that culturally remains close to his heart. What started as a jam with some of Turkey’s finest musicians (Turgut Alp Bekoğlu, İzzet Kızıl, Alp Ersönmez) has morphed into a far bigger dance-rock project with several releases under their belt. No electronics, just pure instrumentation.

Joining him is fast-rising Turkish DJ Debora İpekel, who provides records behind the counter at the legendary Sounds of The Universe and hosts regular shows at Worldwide FM.