Hura Nights is back at The Library club 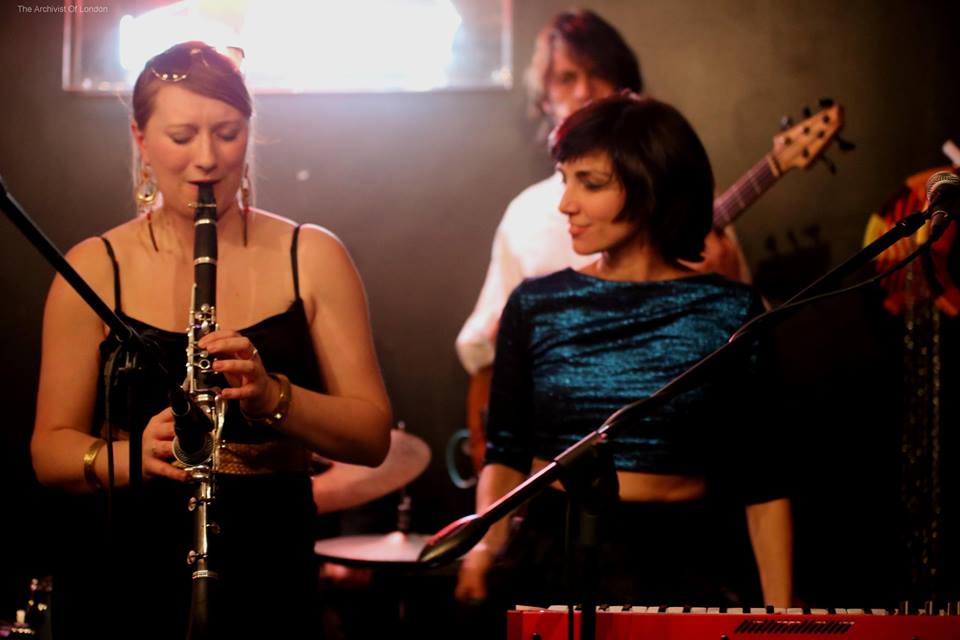 After a short hiatus, eclectic live music night Hura Nights is back for July at the glamorous Library Club in Covent Garden.

Curated by musical chanteuse Djanan Turan, this monthly party is perfect for those after a night of good-time global beats: everything from disco to reggae, and trancey Anatolian tracks.

Originally from Turkey but now very much London-based, singer-songwriter Djanan’s inspiration for Hura (Arabic for ‘free woman’) Nights came in a dream, which she took as a sign to create a new platform for fellow female artists.

Like her own music, Djanan’s music-cum-club night blurs the boundaries between cultures and cultures, bringing the cool sounds of London’s ethnic underground to the heart of the capital. Her special guests on previous outings have included world music guru and Bollywood specialist DJ Ritu, and Iranian composer and radio broadcaster Fari Bradley behind the decks, with singers like Olcay Bayir performing live jams.

Best of all, entry to this cultural extravaganza is absolutely free. However, admission into this intimate and exclusive venue is strictly by guest list, so pre-book your place now!