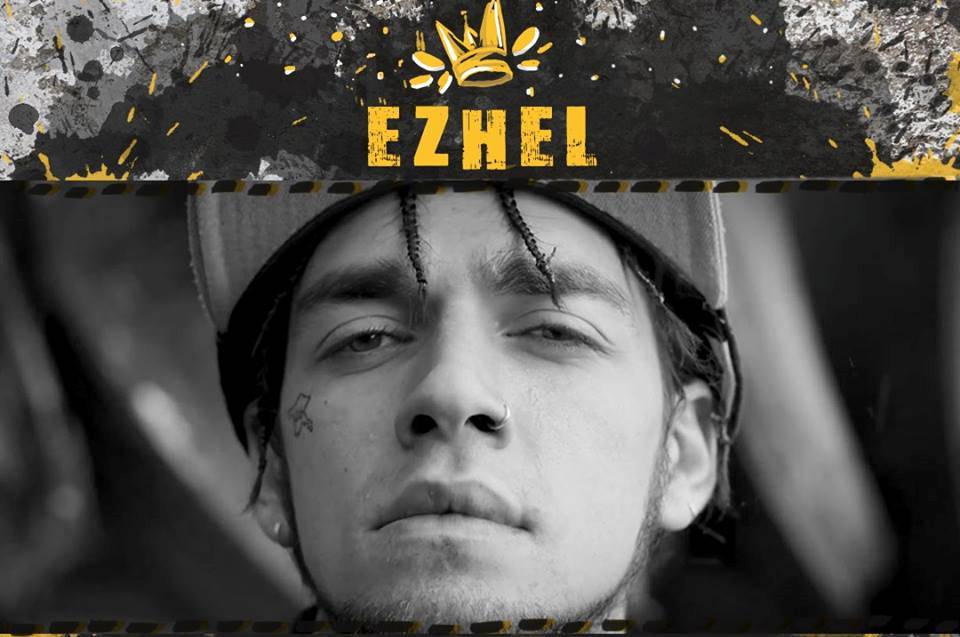 One of Turkey’s most exciting rappers will be live in London in May. Ankara-born singer-songwriter and musician Ezhel stormed to public attention last year with the release of his phenomenal genre-hopping debut album Müptezhel, which he co-produced with Bugy.

Over a smooth blend of hip hop, trap and dub beats, 27-year-old Ezhel waxes lyrical about hate (Nefret), trying to reach his dealer after running out of weed (Alo), the mystical vibe of tripping out (Esrarengiz), and the healing powers of love (Derman).

Dubbed the ‘Freestyle King’ by Turkey’s Hip Hop Life magazine, Ezhel (real name Ömer Sercan İpekçioğlu)’s music is influenced by Eminem, 50 Cent and Tupac Shakur, and he in turn has created songs that have resonated massively. Single Geceler (Nights) has been streamed over 10 million times on Spotify since being released last November, while Şehrimin Tadı (A Taste of My City) has been viewed nearly 30 million times on YouTube since the video was first broadcast over the summer.

It’s the counter-culture soundtrack of a new generation growing up in Turkey, surfing above conservative values to connect with Western-style liberal themes and lifestyles.

If you fancy seeing one of Turkey’s finest young hip hop stars, be sure to get yourself to the Jazz Café on 20 May. Concert promoted by Piu Entertainment.