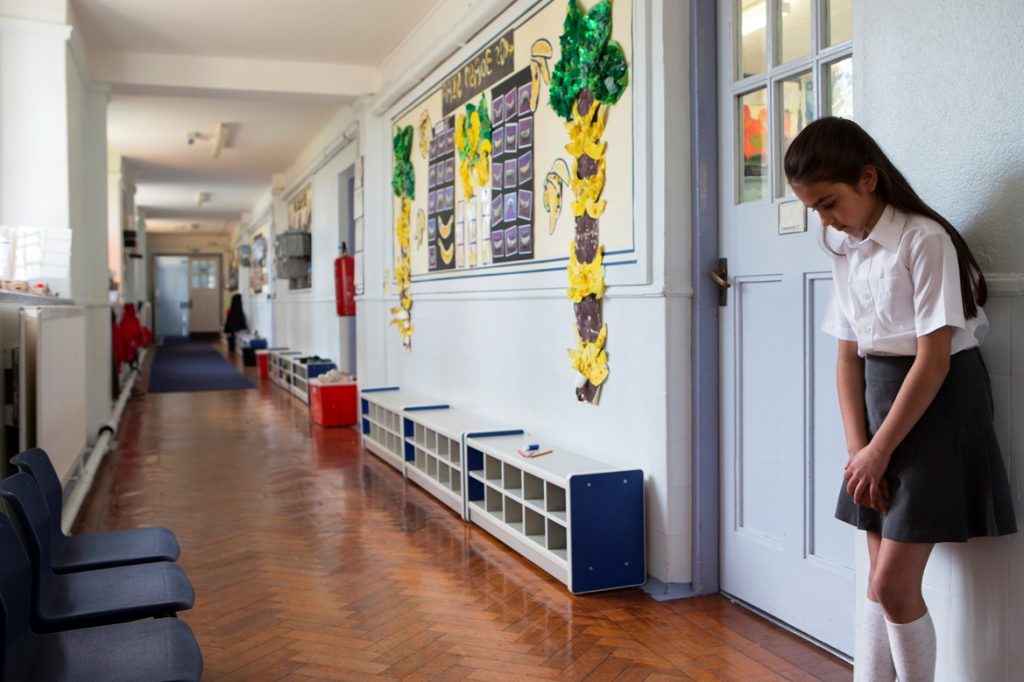 Earlier this year, teacher, author and the UK’s “Behaviour Tsar” Tom Bennett, made the news by suggesting that the problem of poor behaviour in schools is not being taken seriously enough. Bennett warned that the extent of the issue has been severely underestimated by Ofsted, adding that schools with severe behavioural problems should be provided with funding so that they can create internal units where they can deal with badly behaved pupils.

In a report entitled “Creating a Culture: How school leaders can optimise behaviour”, Tom Bennett wrote that enough evidence is available to suggest that the problem of bad behaviour in schools throughout the UK should be of national concern. He believes that despite Ofsted’s stated belief that effective behaviour management is essential for the continued development, learning and wellbeing of pupils, the whole concept of behaviour has not been addressed with sufficient seriousness in the past. Furthermore, he argues that the official data severely underestimates the problem.

How can schools combat bad behaviour?

Bennett has suggested that pupil behaviour should be tracked within schools and then compiled in an anonymous report that gives an accurate overall picture of the issue without inadvertently attaching blame to individual schools. He also maintains that strong leadership within schools is key to obtaining better behaviour, and has called for head teachers to be provided with further training, concentrating on how to create all-encompassing policies on behaviour.

Furthermore, he has recommended that head teachers undergo a certification process that requires them to demonstrate that they have a clear understanding of the concept of behaviour management. He says that the impact that a school leader can have in circumstances where behaviour is a problem is potentially much greater than that of ordinary teachers.

Bennett proposes that a culture of good, respectful behaviour be established and promoted nationally. This culture should set out clear expectations for behaviour within different areas of the school, as well as rules, consequences, rewards, sanctions and where necessary, inclusion units inside schools. These latter units would provide targeted intervention that would help pupils reintegrate into the mainstream community of the school when they were ready to do so.

The Department for Education has welcomed Bennett’s report, and promises to incorporate his findings into their ongoing work to better support and help schools who have to deal with this problem.

In the meantime, if your child is facing problems at school because of disruptive pupils…

If your child is facing problems at school because of the bad behaviour of particularly disruptive pupils and you have already spoken to class teachers and perhaps even school leaders about the situation, but have not received a satisfactory response, education specialists like Match Solicitors can help you take your complaint to the next level.

Education legal specialists can assist you in persuading your child’s school to try and make its classrooms safer. If you have any concerns, talk to them about your child’s situation will help you to identify your next best course of action. Anita Chopra is a director at education law specialists Match Solicitors and is a regular media commentator on legal issues arising in education. She has a “huge breadth of experience across all kinds of education” and “has a great instinct for cases.”