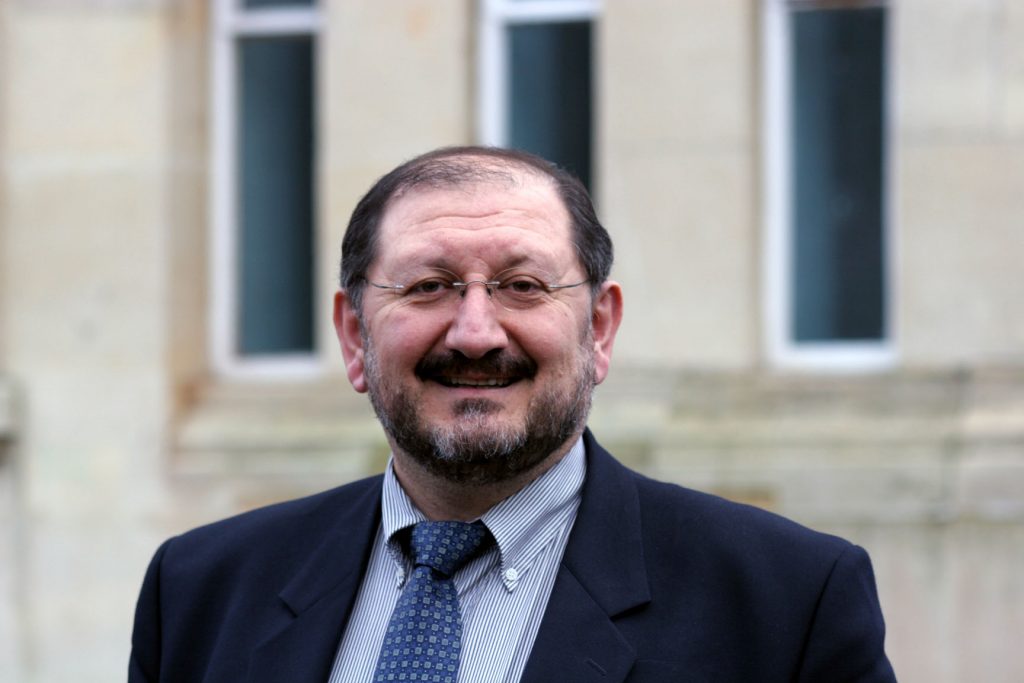 “Education is the most powerful weapon which you can use to change the world” said Nelson Mandela and indeed the same can be attributed to Kelami Dedezade, who passed away on the 13 July 2018. Dedezade was a huge believer that education is the only tool to make a difference in society.

All his life Dedezade was committed to the cause of education, seeing it as the means to changing the world we all live in for the better. He was very well liked and respected not only by his professional peers, but also the Turkish community in London. His passion for improving the standard of Turkish children’s education from within the British education system was one of his primary aims and he worked tirelessly to establish Turkish schools and projects to realise this aim. He would never stop sharing his ideas of setting up new groups in order to make education accessible to everyone, especially Turkish children.

Kelami Dedezade was born in Lefkoşa, Cyprus, in 1952. He came to visit his sisters in England in 1963 and started attending secondary school in London. After studying physics at the University of London, he started working as a physics teacher in Ashfield. He then went on to teach in different schools, progressing up the career ladder.

In 1984, he started working for Haringey Council as an adviser and inspector in their Education Department. After completing his Master’s Degree at Middlesex University in 1993, he became the head of the ‘I Teach’ section at the same university in 2005, going on to become the head of Middlesex University’s Master’s Programme. Dedezade remained in this post until his retirement in 2016.

Kelami Dedezade did not only help establish education groups, but also played a central role in the creation of many other diverse organisations within the London Turkish community. Chief among these was the establishment of London Turkish Radio, which first went on air in 1990. He worked with LTR founder Erkan Pastırmacıoğlu at the station for 21 years. 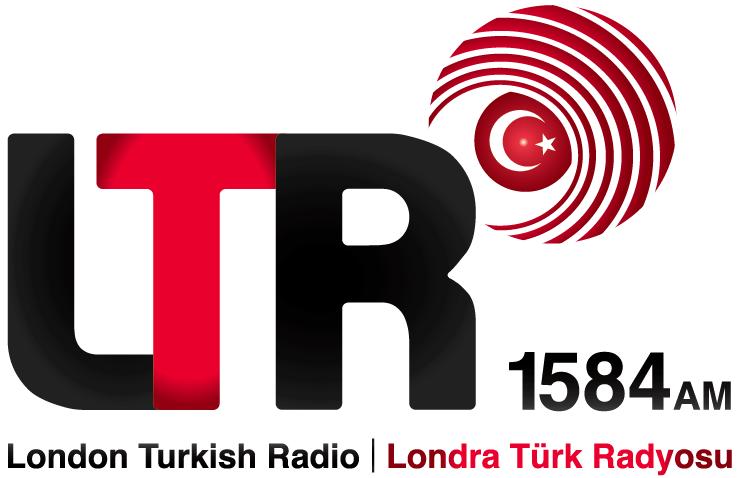 Dedezade will be remembered especially for his efforts in establishing the teaching of Turkish as a foreign language in primary schools, and at GCSE and A Levels. He championed this vigorously, educating parents, community leaders and educators within the Turkish community that there was a direct correlation between a pupil’s success in education and by them learning their mother tongue.

He correctly believed that students of the Turkish language would enjoy an extra bonus, as their A Level Turkish qualification would be of considerable value when applying for a place at university.

Dedezade was very passionate about this and believed that British examination board OCR should view Turkish as an important foreign language alongside French, Spanish and other languages.

I remember shortly after his retirement talking to him again on the topic of education at an event, and he telling me that ‘he will call me soon to talk about some new projects’ as he had more time. He mentioned with a smile that he could now concentrate more time on developing the projects he had always wanted to.

Dedezade was also a role model for the Turkish community. Sadly, his untimely death means the community has lost a very valuable member and a leading light in education. His love for the subject and his admiration and support for others who worked in the same field was clear to everyone who worked with him.

The legacy of Kelami Dedezade should always be remembered, commemorated and transmitted to future generations of the British Turkish community. It would be a fitting tribute if his work was continued and taken forward by current and future generations of British Turks. Children and young adults should grow up knowing about pioneers like Dedezade, who cared so deeply about their heritage and educational success.

Sadly political divisions and fractures are still very visible within the Turkish community. This is one of the biggest challenges, which impede progress in bringing the community together and to act in unison on issues that have a pivotal impact on their heritage and wellbeing. Only by agreeing to work together within the wider society can the concerns of the people from the rich and diverse Turkish community be tackled fully with vigour and tenacity in this post-austerity Brexit Britain.

Above all, the energy and efforts that Dedezade invested in developing the education of children of all ages in the community should be enhanced and further developed by community groups and organisations. His victory in establishing the teaching of Turkish at GCSE and A Level in all London schools should be celebrated and honoured by us all, regardless of whether a group or individual views themselves on the left or right of the political spectrum. Dedezade made no such distinction in his work, willingly collaborating with a wide range of parties and people to achieve success for Turkish children in London schools.

In 2015, I highlighted at the remembrance ceremony for another Turkish Cypriot pioneer, Dr Tözün İsa, that the names of community role models like Dr. İsa should not only be given to new Turkish schools or organisations, but there must also be a wider acknowledgement of these role models within wider British society. The same applies to Kelami Dedezade; his name should be given to a small part of the library of the Middlesex University where he taught or to a room in honour of the service he gave to the university and to the field of education overall. This important symbolic gesture ensures future generations are informed about the great sacrifices and achievements of past generations of people from their community. It also means Britain acknowledges the vital contribution of the people who migrated here, helping to enrich society and connect communities, which in turn is making Britain great today and tomorrow.

Throughout his adult life, Dedezede was one of the principal advocates of education and advancing the integration of migrant communities within the British education system; it is important we grasp this essential vision.

He left an indelible mark on London, never giving up hope in improving the education standards and attainment of Turkish children within the British education system. Despite huge strides, sadly the education results for too many in our community remain lower than those of other ethnic minority children. The challenge for continuous improvement and the need to raise the education bar now rests with the present educators of the Turkish community. They must step up to the plate, for the sake of current and future generations.

Aristotle once said “The roots of education are bitter, but the fruit is sweet.” By keeping in mind what Aristotle said, Dedezade’s passion for education should not be forgotten and his vision and legacy serve as a torch bearer for the many who work or will be working in the education sector.

Kelami Dedezade will be missed dearly by his family, friends, colleagues and the community.

He is survived by his wife Füsun Dedezade and their two sons Esad and Alpay Dedezade.