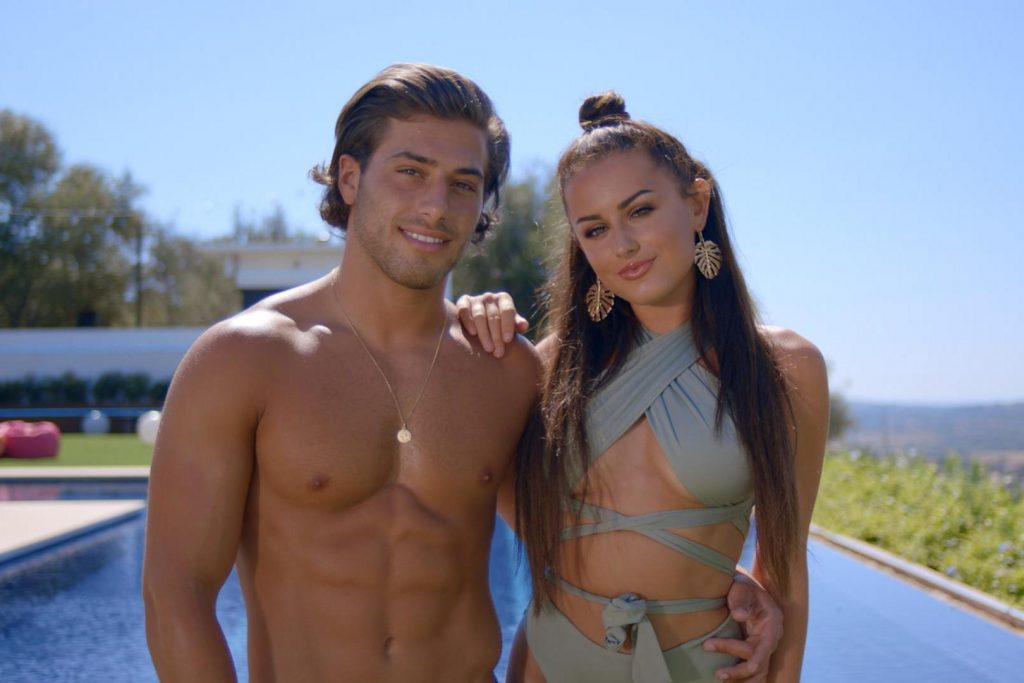 From Bank Holiday Monday, 28 August, the loved-up pair will be filling in for Good Morning Britain’s entertainment editor Richard Arnold who is on holiday for a week. Kem and Amber go from being the focus of media coverage, to instead deliver the showbiz and entertainment news.

A voiceover on the ITV trailer announcing their slot on GMB, which starts with the couple toasting to their good fortune over the summer, says, “Britain’s favourite couple will now get to gossip professionally. Kem and Amber are Good Morning Britain’s guest entertainment presenters.”

GMB is broadcast live on ITV, from 6am to 8.30am every weekday morning. The nation’s early risers will be treated to daily dose of celebrity news and ‘youth culture’, along with Kem and Amber’s friendly banter. It marks an exciting development for the young couple.

Since winning Love Island in July, they have been inundated with a host of commercial and TV offers, giving them opportunities and earning capacity far beyond their £50,000 competition prize and ‘fifteen minutes of fame’.

Earlier this week, ITV also announced that Kem, whose family are Turkish Cypriots, and fellow Love Island competitor Chris Hughes will appear in their own spin-off show, Straight Outta Love Island. The duo’s onscreen antics and bromance delighted viewers, Now the wanna-be rappers, who are hoping to record a song with British grime star Stormzy, get to explore the world of rap, grime and hip-hop in the two-part series.

Before appearing on the reality TV show, 21-year-old Essex-lad Kem was a hairdresser with a long list of celeb clients, while 20-year-old Amber from Wales worked as a dancer in London’s circus-themed nightclub Cirque Le Soir.