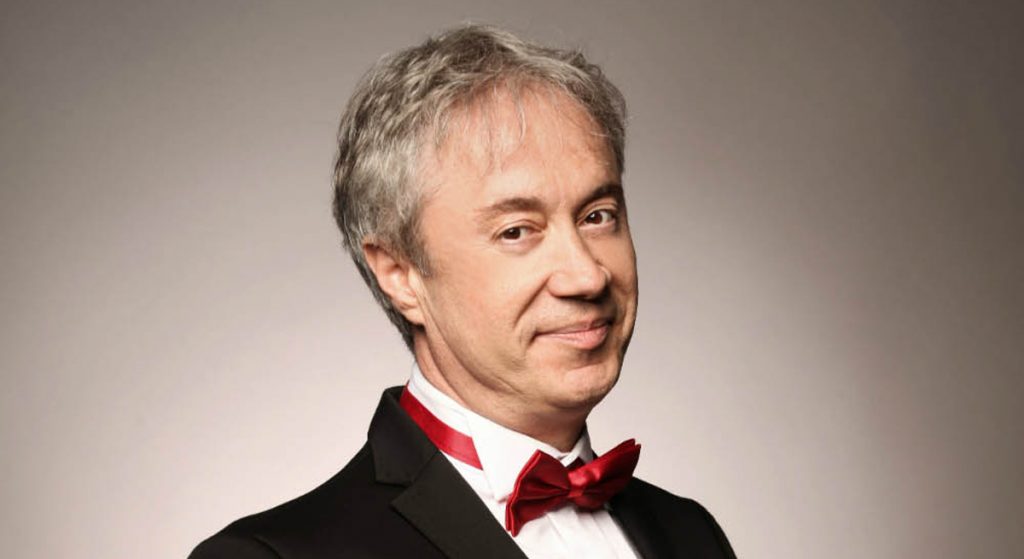 How was the 3rd tooth of the fork formed? What did we use before we used buttons?

Is the history we have been told just that of big men or do the small details change what we know?

This hilarious look at human history, created by Prof. Dr Ozlem Kumrular and staged by Metin Uca, will take you on a very entertaining and informative journey.

You will meet the poop god for the first time, and be amazed at how lost wars required a new status as drink names. From relationship details between men and women, to the culture of food and drink, and even the toilet, Bunu Mu Demek Istedim? [Did I Mean That?] it’s a unique and very funny Turkish stand-up comedy theatre show that’s not to be missed when it it arrives at East London’s Arcola Theatre on Sunday 3 November.

Metin Uca is a journalist, presenter, narrator and actor.

A native of Istanbul, he was born in 1961. While studying Chemistry, Engineering and Geology at university in Ankara, he also took up TV, theatre and media studies. Following graduation, he pursued a career in media.

In 1987 he joined Turkish news agency Anadolu Ajans and in 1999 transferred to state broadcaster TRT. Since then, he has worked with various independent TV channels, presenting a wide range of TV shows, and published best-selling books including: ‘Her book’a maydonoz’ [‘Parsley for Every Book] and Yes Yerine Orrayt Demek Caiz Midir Hocam? [Is it OK to say orrayt instead of ‘yes Teacher’?]

Tickets: £30, available from the venue