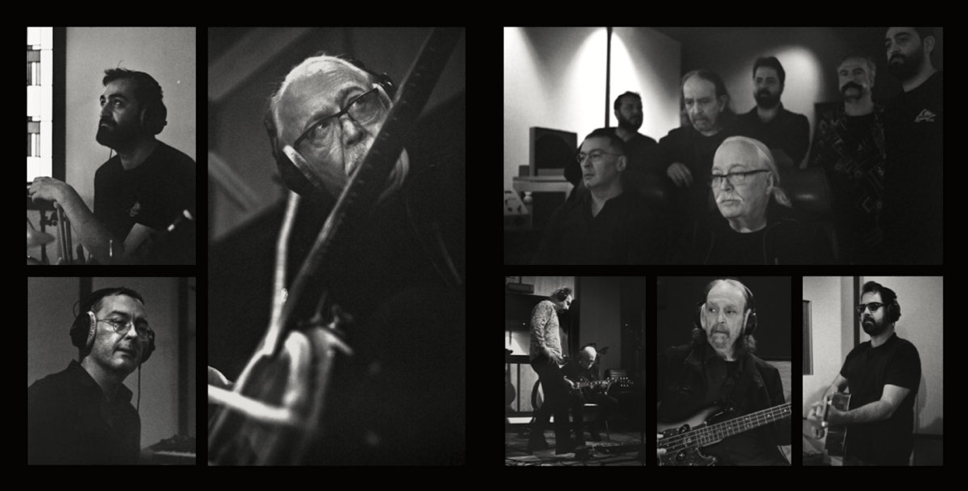 Emerging in the late 60s and finding fame in 70s that even reached international shores, pioneering Turkish rock band Moğollar was born into a magically rich era of music.

While the world was under the influence of The Beatles and The Rolling Stones, Moğollar and other Turkish musicians were busy modernising Anatolian folk songs, giving them a western accent.

The band worked with top names of their genre such as Aziz Azmet, Cem Karaca and Ersen. Moğollar have created wonderful albums that inspired many other bands, and toured Turkey extensively, embracing their own culture and sounds.

In 1971, they received France’s prestigious Académie Charles Cros Award (the equivalent of the UK’s Brits), with Jimi Hendrix and Pink Floyd sharing the same prize in the years either side of them.

The core of the band has remained the same for decades. Although they had a lead singer problem for a while, this never hampered Moğollar’s journey, and they have cemented their place in history as one of the cornerstones of Anatolian Rock.

The 1980 military coup in Turkey meant a protracted hiatus for Moğollar, resulting in members of the band working on other projects.

In 1993, the band reformed and started creating music together. The 90s was a tough decade for Turkey. The country was deeply affected by political unrest, terrorism, radical events and assassinations. Moğollar decided to reflect these volatile times in their lyrics through clever artistry, without ever losing sight of their responsibilities as musicians.

In recent years, Moğollar’s back catalogue has been reappraised and venerated in Turkey and abroad. Their music, and especially early recordings, have become collectors’ items. With careers spanning over 50 years, the band’s members, such as Cahit Berkay and Taner Öngür, remain highly respected and sought after musicians, who are rightly recognised as the fathers of Turkey’s rock’n’roll community.

Their new 16-track double album Anatolian Sun celebrates a half century of Moğollar, showing they are not resting on their laurels but happily forging fresh sounds that places them firmly in the 21st century.

I spoke to the band’s bassist Taner Öngür about Anatolian Sun in advance of its December release. He told me:

“The album was recorded in Haarlem, Netherlands, in the Artone Studio. The main characteristic of this studio is that they use the special direct-to-disc recording technique, which is similar to the live recordings of the 50s. The recorder is actually writing the data on the master disc and nothing is digital.

“Each side of the album has four tracks and were played back-to-back, so there was no room for mistakes. That’s why the musical performance was quite important during the recordings and it was a great experience.

“The studio’s onsite facilities also include a vinyl pressing factory. The album will be released by British record label Night Dreamers on 11th December and we are quite excited about it.”

Us fans are also excited about it! The album’s teaser trailer in October showing the band performing in the studio heightened expectations and an eagerness to hear the songs recorded as live. 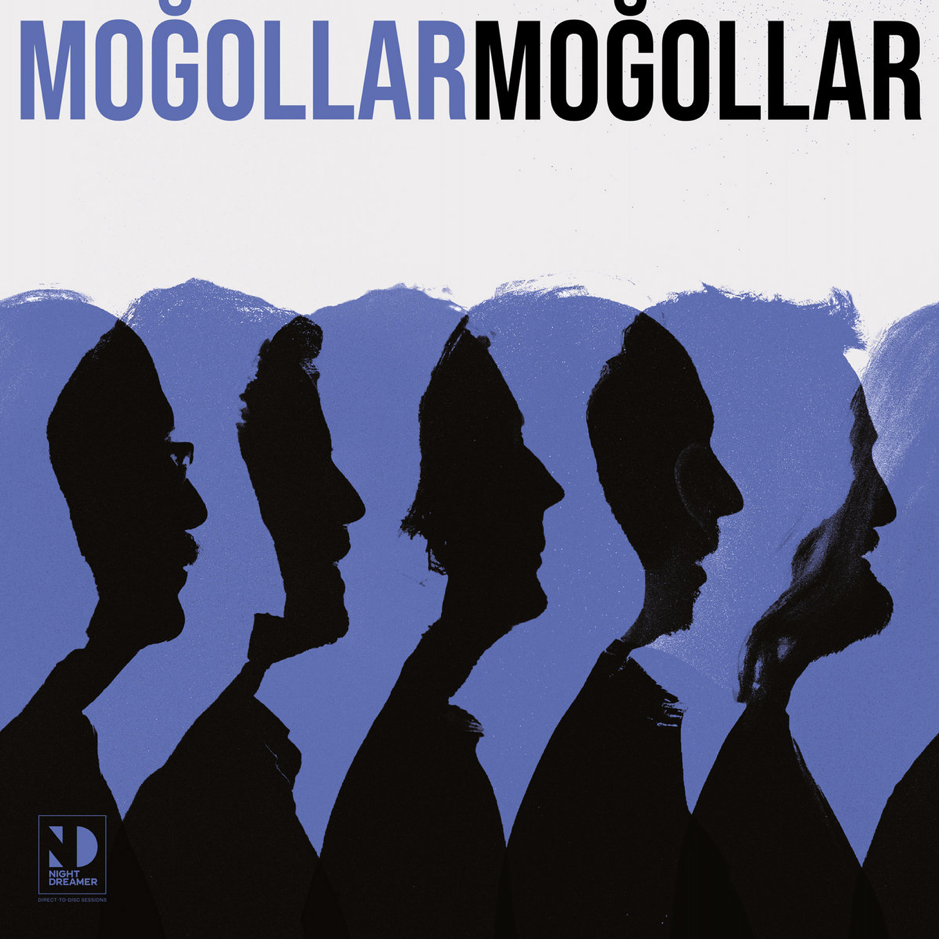 Music production has significantly changed in recent decades. Sound technology in music composition has evolved to such a level that emulating any sound is possible using computer software, stacked up with millions of plug-ins that leaves no place for human error, but I think this is not really what we would like to hear all the time.

For decades, albums were exposed to excessive electronic touches, effects and over-engineered instruments and vocals in various genres. Recently, many musicians are abandoning this approach and returning to basics.

Analogue recordings, vintage instruments and traditional sounds have become popular again. Music enthusiasts have returned to buying record players and vinyl records, with sales growing each year thanks to its renewed fashionable status.

Aiming to keep their original reverberation with a high quality sound, Moğollar decided to take the analogue path with assistance from BaBa ZuLa’s Murat Ertel, who has produced the album and added his prior experience of using this recording technique.

Anatolian Sun is a double album with 16 great songs from their early albums, revisited for 2020. It gives a feeling of having Moğollar playing live in your living room. Among the standout tracks are Iklığand Haliç’te Güneşin Batışı.

Anatolian Sun is available now as a digital download or on vinyl from Bandcamp and other good independent record stores. 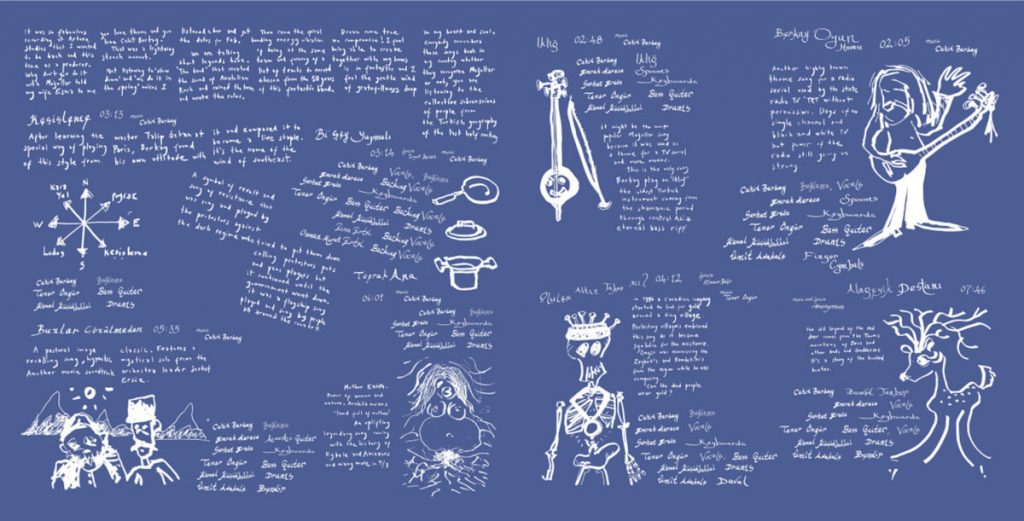