Avant-Garde pianist Arman Ratip to give free concert in London 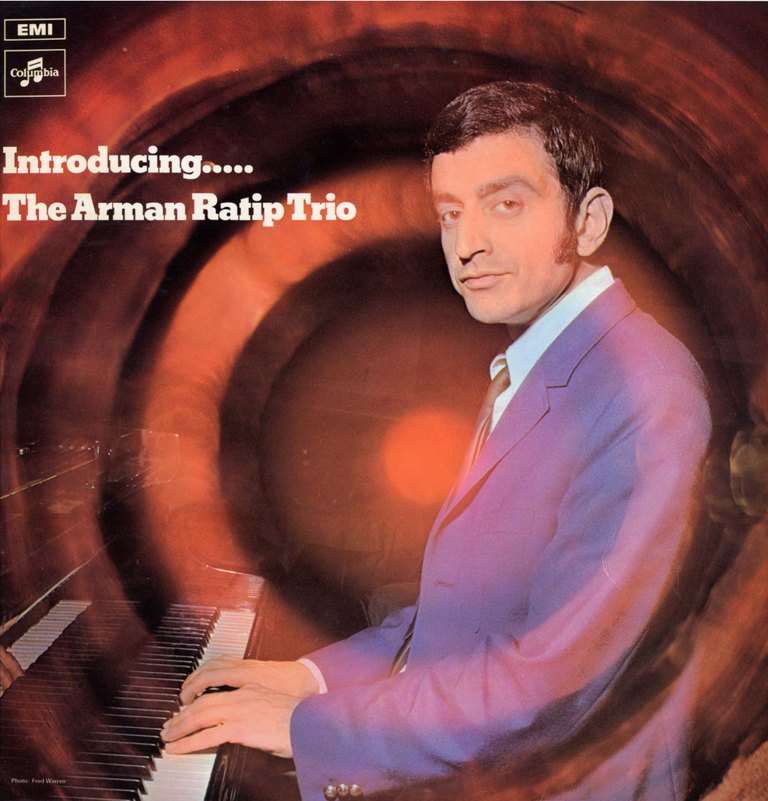 Renowned Turkish Cypriot music composer and pianist Arman Ratip will be performing in central London on Thursday 6 February 2014. Called Space Music, the evening will include a selection of Ratip’s most famous works in a free concert organised by the Turkish Cypriot Doctors and Dentists Association and supported by the TRNC London Representative’s Office.

Born in Lefkoşa in 1942, Ratip was introduced to music when he was five years old by his mother Jale Derviş, one of the most famous music teachers on the island. Within a few years, this child prodigy was not only fully proficient on the piano, but had also turned to writing his own music, often improvising with Jazz and Turkish Folk music.

He went to London to study law and journalism, and his talents were quickly spotted by EMI, who gave Ratip his first recording contract. Since then he has produced two piano concertos and over 60 other compositions. British music critic Al Terego said Ratip: “makes the piano talk about love, hate, hilarity, fear, strength or fragility, in fact the whole gamut of human emotions and attitudes… Behind the calm exterior, there is a volatile musical genius.”

Best known for his Avant-Garde Jazz and New Age music, Ratip has toured the world performing extensively. He has given solo concerts and appeared at numerous music festivals in Vienna, Salzberg, Berlin, Bucharest, Islamabad, Istanbul, Ankara, and in his native North Cyprus.

The programme for Ratip’s piano recital at St. James’s Church next Thursday is: Those wishing to attend need to contact the organisers in advance of next Thursday to reserve their places – details are below.