Trio Bellapaix: made in the TRNC, now set to perform in the heart of London 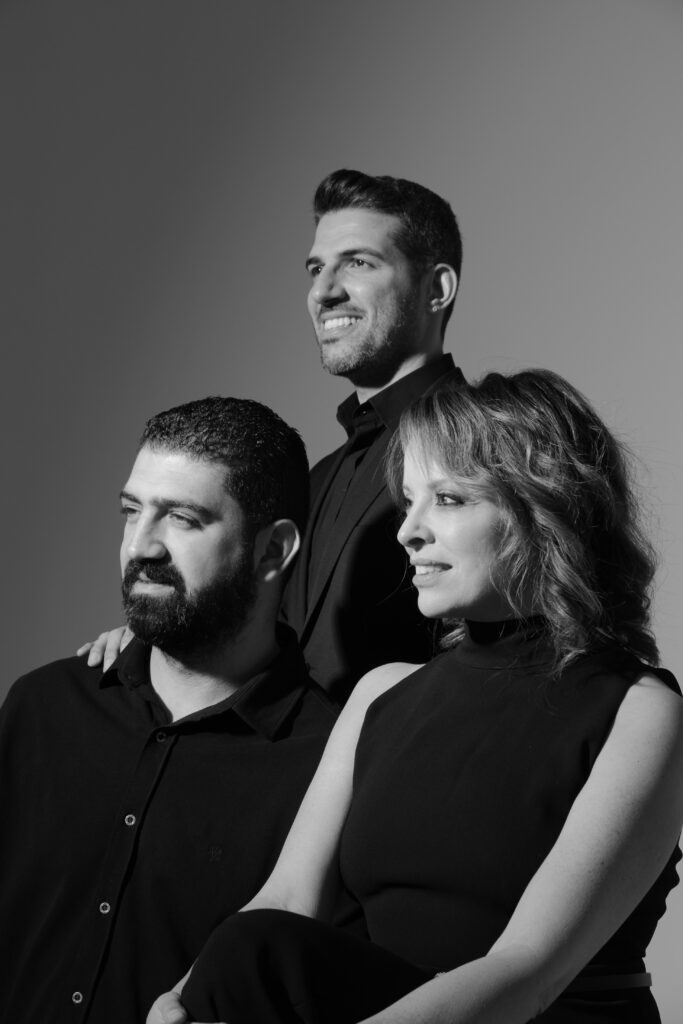 Join the fabulous Trio Bellapaix for an evening of chamber music at St James’s Church on Piccadilly. The evening’s programme includes Clara Schumann’s lyrical Piano Trio and the tango rhythms of Astor Piazzolla.

Gürhan Nuray is the principal cellist in the Nicosia Turkish Municipality Orchestra. From the capital Lefkoşa / North Nicosia, Nuray is a graduate of the Hacettepe University Ankara Conservatory. In 2005 he received a scholarship from the prestigious Apple Hill Center for Chamber Music in the United States, where he was able to further develop his natural talent. When he returned to Cyprus four years later, Nuray started to perform with orchestras and ensembles across the Green Line divide.

Famagusta-born Nihat Ağdaç is a concertmaster violinist in the TRNC Presidential Symphony Orchestra. His artistry has been heard in concert halls in Turkey, UK, US, Russia, China, and multiple European countries. He has performed and toured with the likes of the BBC Symphony, London Symphony, Berlin Philharmonic Verbier Festival Symphony and Chamber, Berlin Symphony, Bursa Symphony and Borusan Symphony Orchestras. Ağdaç is a founding member and co-artistic director of the Cyprus Chamber Orchestra.

The final member of the trio is the internationally renowned pianist Rüya Taner. A graduate of the Royal College of Music, Taner is regarded as one of the finest pianists of her generation. She has performed as a solo artist and in leading orchestras in some 75 countries worldwide, winning many accolades and a global fan base.

The gifted Steinway artist has released several albums, including “Wigmore Hall Debut Recital”, a live recording in London, and “Sweet Waters of Europe” recorded at the Rudolfinum in Prague, which received much acclaim from the press and music lovers around the world.

Nuray, Ağdaç and Taner formed Trio Bellapaix in 2021 and they instantly clicked. The three master musicians merged their individual artistry and musical repertoires to form an exciting contemporary take on classical and modern compositions that have delighted audiences at home and abroad.

London programme to include

Tickets: admission to this event is free, but prior registration is required. Click on Eventbrite to register your attendance.