Letters, Turkey on the Red list – Grant Shapps’ “system is unfair, biased and not transparent enough” 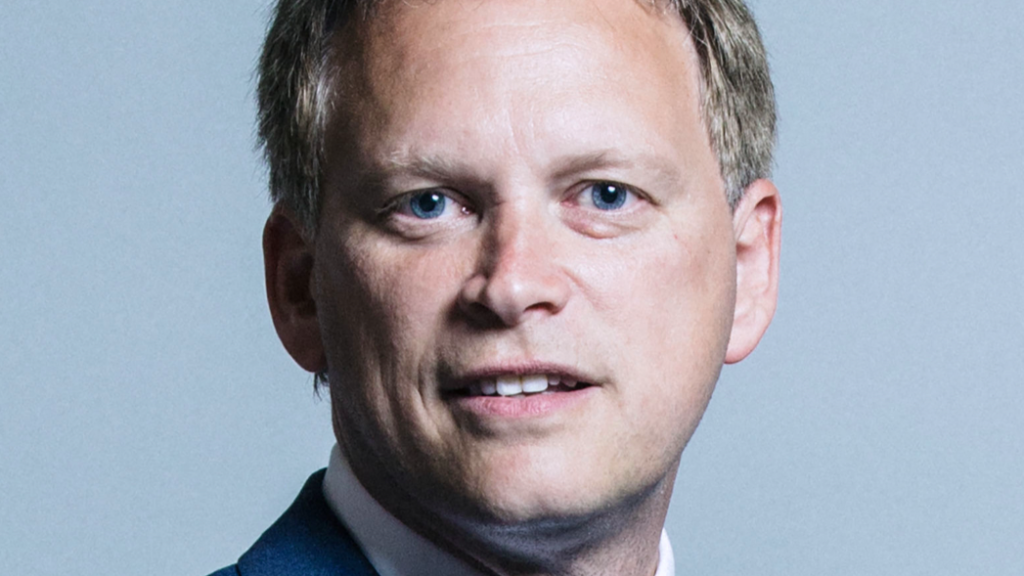 The British Turks Solidarity Platform has felt compelled to write to the Transport Secretary Grant Shapps over his recent decision to yet again keep Turkey on the UK’s Covid-19 high-risk Red category This is what we said to him.

The British government’s announcement on July 26th to leave Turkey on the Red list for another term has caused great disappointment within the British Turkish community. We believe that this decision seriously undermines our human rights by hindering our freedom of movement.

This unfortunate decision has caused serious difficulties and led to many untold personal tragedies among families who have been forced apart, affecting more than half a million people in the UK who belong to the Turkish and Turkish Cypriot communities, as well as our compatriots in Turkey and North Cyprus trying to come here.

This has shattered not only our dreams of finally reuniting with relatives and loved ones whom we have not been able to see for a long time due to the COVID-19 pandemic, but also the chance of spending our summer vacation in our birthplace and ethnic roots.

Although you stated that this decision was based on scientific data, the fact that India, the source of the Delta variant, and some other countries on the Red list with a not much better situation than Turkey were put on the Amber list, but Turkey was left on the Red list, makes us think that the decision was taken with economic and political motives rather than scientific data.

Contradictory statements, inconsistencies and the privileges granted to some countries despite the severity of the pandemic have seriously damaged our trust in the system and the British government. Following the news, there appears to be a two-tier system: one for the rich and powerful, and one for the rest of us whose voices are not loud enough.

We believe that the system is unfair, biased and not transparent enough.

For those of us who live away from our place of birth, every summer holiday spent with our relatives is of immense importance in terms of raising our morale and spending the next year healthier and more productively.

In addition, some of us want to visit the graves of family members who died during the pandemic, but whose funerals we have not been able to attend, or see our elderly parents while they are alive or introduce newborn grandchildren to them.

Some of us want to go to our relatives’ weddings and share their joy. Some of us have health checks, some of us have vital procedures in government offices we need to undertake. Owners of property in Turkey are wondering about the fate of their houses whose doors they have been unable to open for a year and a half now.

Therefore, we request that our government consider the needs of the British Turkish community, our British friends who want to holiday in Turkey, and the needs of our close family members in Turkey who have been waiting to visit their relatives in England for over a year and a half.

As a hardworking community, we believe our concerns should be taken seriously as we have made many sacrifices to meet the needs of the pandemic and to keep the economy alive during these difficult times. We have followed the COVID-19 restrictions, and the vast majority had two doses of the necessary vaccines.

In order to prevent many more tragedies and lift our spirits ahead of another difficult year, we ask our government to cooperate and coordinate with Turkish authorities to allow Turkey to be removed from the Red list, and to reunite us with our loved ones.

Hoping and praying to hear that Turkey will be moved to the amber list on August 25th.