Liverpool to return to Istanbul for UEFA Super Cup against Chelsea 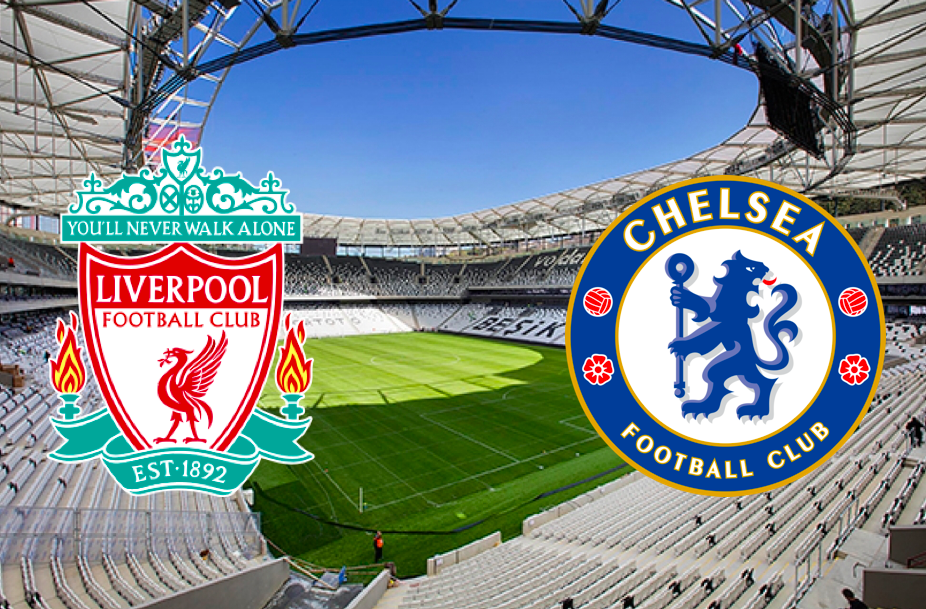 The all-English rivalry kicks off the new season pretty much as it ended last season, when history was made with four English teams contesting the finals of the UEFA Champions and Europa Leagues.

Liverpool emerged victorious in the UEFA Champions League title, beating fellow premiership side Tottenham Hotspur 2-0 in the final. Their win confirmed their place in the UEFA Super Cup.

Chelsea are their opponents after winning the UEFA Europa League by beating Arsenal 4-1 in another all-English final.

Turkey will be hosting the UEFA Super Cup for the first time. The game will be played at BJK Vodafone Park – the new home of Beşiktaş, which opened on 11 April 2016. It will be officiated by French female referee Stéphanie Frappart.

The game kicks of 22.00 local time (8pm UK time). Tickets are available for the game from reputable outlets, ranging from €50 to €150 for centrally located seats.