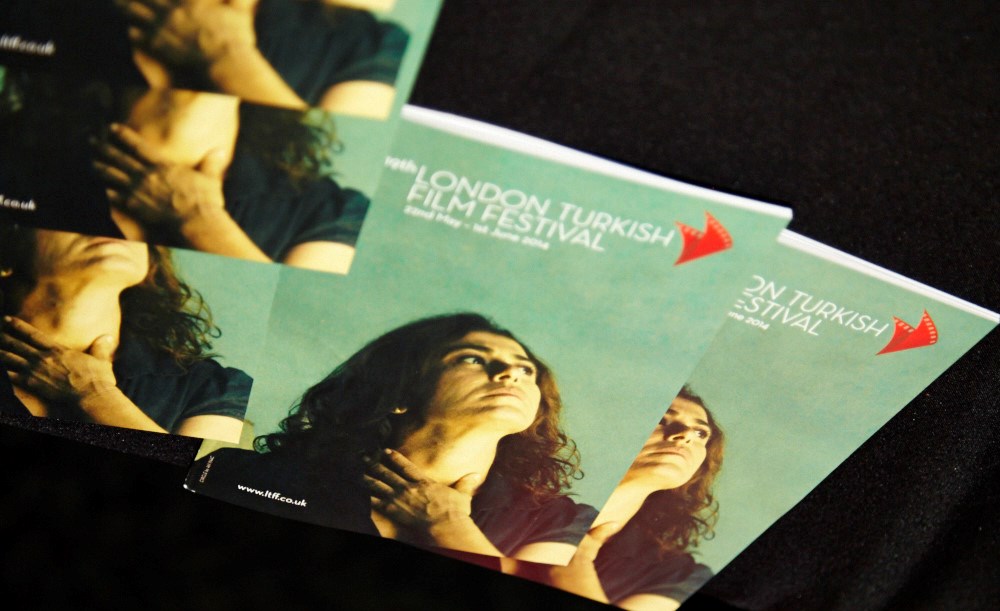 The UK’s second oldest foreign film festival is reaching out to film lovers and the Turkish community alike for vital financial support. The London Turkish Film Festival (LTFF) is aiming to raise £30,000 by 8 September to help keep this important annual event going.

Running since 1993, the LTTF is a significant date in the social calendar for Britain’s world cinema connoisseurs and half-million strong Turkish community. Over the years, the festival has screened over 850 films, comprising both contemporary and classic features, documentaries and shorts.

Demand is such for this highly-regarded festival that it’s been propelled from a small three-day community event in North London during its early years, to a fortnight-long affair with gala opening ceremonies attended by Turkish film superstars. And while Dalston’s Rio Cinema remains the bedrock of the festival, LTFF has expanded into Central London, holding screenings in the capital’s most prestigious cinemas including BAFTA, BFI Southbank, Empire Leicester Square, ICA, Odeon West End, and Cineworld O2 Millennium Dome, ensuring Turkish films reach thousands more people, including many non-Turks.

Each year, dozens of Turkey’s leading directors, actors, producers, screenwriters, and emerging talent come to London to be a part of this vibrant and exciting platform, and to promote their craft. They not only attend film screenings, but also take part in LTFF panel discussions and hold Q&As with the audience.

They know well the crucial role LTFF has played in championing Turkish cinema in Britain. Festival founder and director Vedide Kaymak maintains the same high-quality programming today as she did at the festival’s inception, while also introducing important innovations such as the Digital Distribution prize, which supports the national release of award-winning Turkish films in cinemas across the UK.

The festival’s importance prompted David Parkinson to write in Empire Magazine – the UK’s leading film publication – that, “Few events have done more to consistently raise the profile of national cinema than the London Turkish Film Festival.”

While the Guardian said LTFF, “Brings together major movies from world class film makers and outstanding work from the new generation of directors, writers and actors”

“In the current climate, independent film makers from Turkey need to be heard more than ever before”

Sadly the festival didn’t take place in 2016 due to funders (corporate and the Turkish government) trying to affect LTFF’s independence by interfering in the selection of films, something which Ms Kaymak has fiercely resisted. She explains why in her short video recording on Crowdfunding.com: “In the current climate, independent film makers from Turkey need to be heard more than ever before.”

The uncertain Brexit climate has also seen British businesses and prospective sponsors reduce marketing spend, leaving the festival with a serious financial shortfall. LTFF is therefore appealing to its fan base for help.

“Your personal support will keep us independent whether it is donation or simply sharing this campaign on your mailing lists or your social media accounts,” says Ms Kaymak.

Every donation (known as a pledge) comes with a gift. These start from as little as £8 for a free viewing on the new web portal FilmTurkey.com, with other options including  £30 for a limited edition T-shirt, and £100 for a festival pass that will get you entry into every screening at the 21st LTFF. For bigger donations (£1,500 to £5,000) there is the opportunity for your business to become a LTFF “partner” with increased visibility throughout the festival.

For more information about this vital LTFF campaign and to donate, visit crowdfunder.co.uk/21-london-turkish-film-festival.