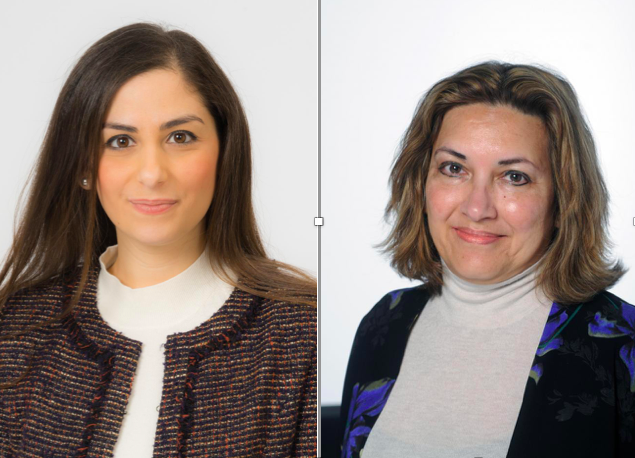 A motion calling on council leader Councillor Nesil Çalışkan to resign over her decision to suspend cabinet member Cllr Yasemin Brett has failed. The no-confidence motion, tabled at a meeting of the Enfield Southgate Constituency Labour Party (CLP) on Thursday 29 November, was roundly rejected by members.

A statement from Enfield Council Leader Cllr Çalışkan following the vote, said it was “time to move forward”.

Cllr Brett, the cabinet member for public health at Enfield Council, was temporarily suspended for two weeks after refusing to back a cabinet report on waste policy. The report forms part of a joint waste policy developed together with six other North London boroughs after ten years of negotiations to determine which industrial land can be earmarked for future waste facilities – decisions which while essential for the effective management of waste in the capital, remain deeply unpopular among the local residents most affected.

On 14 November, Cllr Brett declared a non-pecuniary interest in a report on the North London Waste Plan and walked out of the chamber before a crucial vote to pass it.  Although the report was approved, her dissent prompted Cllr Çalışkan to take disciplinary action. The decision to suspend Cllr Brett caused uproar among some quarters, with several local members openly criticising the council leader.

Francis Sealy, a former BBC Open University producer, said Cllr Çalışkan had made a “huge mistake”which “appears to humiliate a well-respected councillor, and puts pressure on others not to follow their conscience on such issues”.

Members of the CLP rejected the motion and instead passed an amended motion which called for a clarification of the rules that will allow councillors to withdraw from cabinet discussions on the grounds of a non-pecuniary interest. The approved amendment also stated that “internal disagreements to be resolved through ongoing dialogue rather than mutual public recrimination”.

The wording reflects the acrimonious comments targeted at Cllr Çalışkan over the past two weeks, which she believes are part of a smear campaign against her and prompted a robust denial and counter-accusations during her interview with T-VINE earlier this week.

Following her two-week suspension, Cllr Brett has now been restored as the cabinet member for public health. As far as the council leader is concerned, it’s time to draw a line under the matter. Her statement following Thursday’s no-confidence motion read:

“I welcome the fact Enfield Southgate Constituency Labour members did not carry the motion of no confidence. Now this is a time to move forward. This is the toughest of times for our communities because of Conservative government cuts. I will continue to be 100% focused as Council Leader, working with all councillors, to address the real issues facing local people. These include tackling poverty and deprivation in our borough, the rising levels of violent crime, especially youth violence, the lack of decent and affordable homes, chronic underfunding for our health services and budget cuts to our schools. These are issues that are having a real negative impact on the lives of Enfield residents.”